The flower gardens at Bellingrath Gardens

Alabama lays claim to some of the "most spectacular roadways in the world. I can't dispute that: they don't have a lot of designated byways but those they do have, they are spectacular. And they cover countryside all over the state: some historic, some purely natural, some revolving around pivotal events in America's history. Wherever you go on these roads, you'll be getting a taste of the real Alabama... 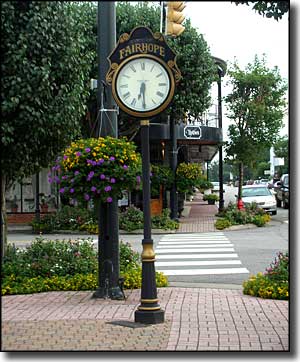 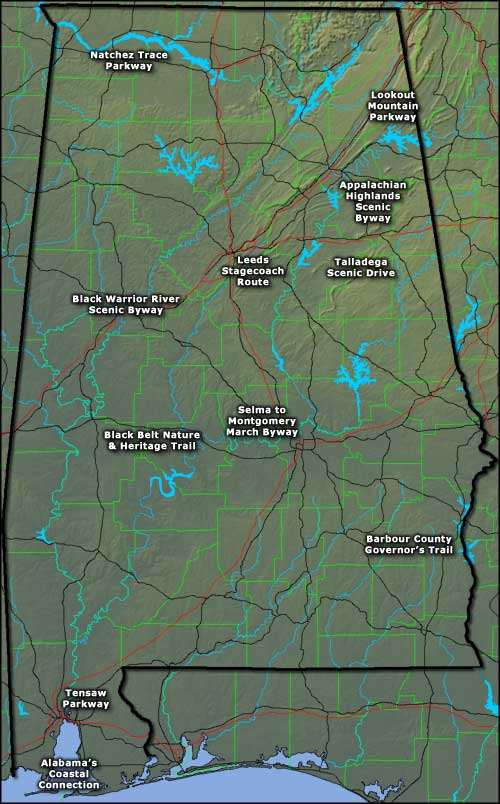