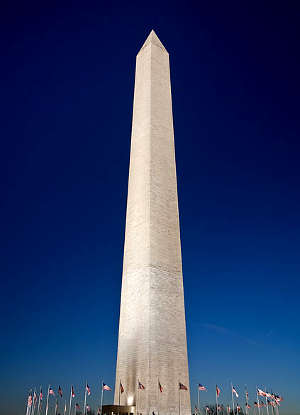 The city was named in honor of George Washington when it was founded in 1791 to serve as the new national capitol. Until after the Civil War, the municipalities in the District were governed by several different municipal entities. The city was consolidated as a single municipality in 1871 with the passage of the Organic Act. In 1873 President Ulysses S. Grant appointed Alexander Robley Shepherd as governor of the District and within one year, Shepherd's grandiose construction projects had bankrupted the fledgling government. At that point, Congress replaced the territorial government with a three-member Board of Commissioners.

The White House, Treasury and Capitol were burned and gutted when British forces invaded and took the city in the War of 1812. Many other government buildings were damaged then, too, but most were repaired quickly. At that time, the Capitol building was still mostly under construction and wasn't completed in its present form until 1868.

Washington grew steadily from its founding but growth really took off with the beginning of the Civil War. The 1870 census recorded a 75% growth in population from the 1860 census, mostly from an influx of freed slaves and a rapid expansion of the Federal government. Still, in 1870 the District had mostly dirt roads and suffered greatly from a lack of basic sanitation. Things improved slowly until major urban renewal projects began in the early 1900's. Major new government buildings, museums and memorials were also built during the New Deal days of President Franklin Delano Roosevelt. World War II grew the city/government further and the population peaked around 1950 at 802,178 residents. The population then declined for 50 years... and the crime rate grew radically. By 1991, Washington DC was known as "the Murder Capital of America." That single statistic has been reduced radically since but the incidence of robberies and thefts has remained high.

In 1973, Congress enacted the District of Columbia Home Rule Act and gave the city an elected mayor and 13-member governing council. That led to the local government being criticized by Washington Monthly Magazine for waste and mismanagement, especially during the term on Mayor Marion Barry (the actual words were: "the worst city government in America"). In 1995, Congress created the District of Columbia Financial Control Board to oversee the city's finances. Marion Berry served four terms as mayor, finishing his service with a conviction for drug abuse... Finally Anthony Williams was elected to the mayor's office in 1998 and he ushered in an era of urban renewal and budget surpluses. The city government was given back full control over their finances in 2001 and the oversight board's operations were discontinued.

About 19% of the District's total area is parkland. About 23% of the total area is owned by the Federal Government. A large percentage of that property is managed by the National Park Service. 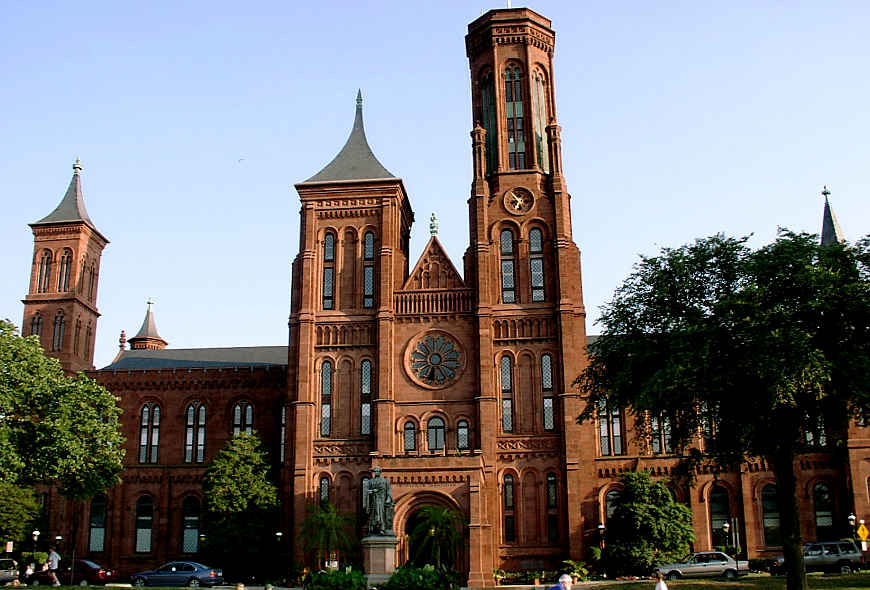