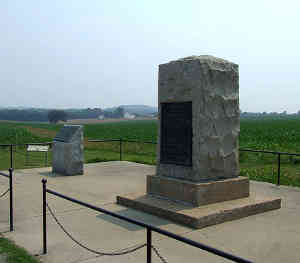 Confederate General Jubal Early had been moving his core of about 15,000 troops down through the Shenandoah Valley and headed for Frederick, MD. From Frederick he wanted to move east, then south to attack and take Washington from the north. Agents of the Baltimore & Ohio Railroad heard of the Confederate troop movements and passed the message along until it reached Union Major General Lew Wallace in Baltimore.

Wallace quickly organized about 6,550 men at Monocacy Junction to try to slow the Confederate advance. In the end, he and his men lost the battle but succeeded in their mission by holding the Confederates up for one crucial day while reserves were rushed to Washington and the element of surprise went out the window. 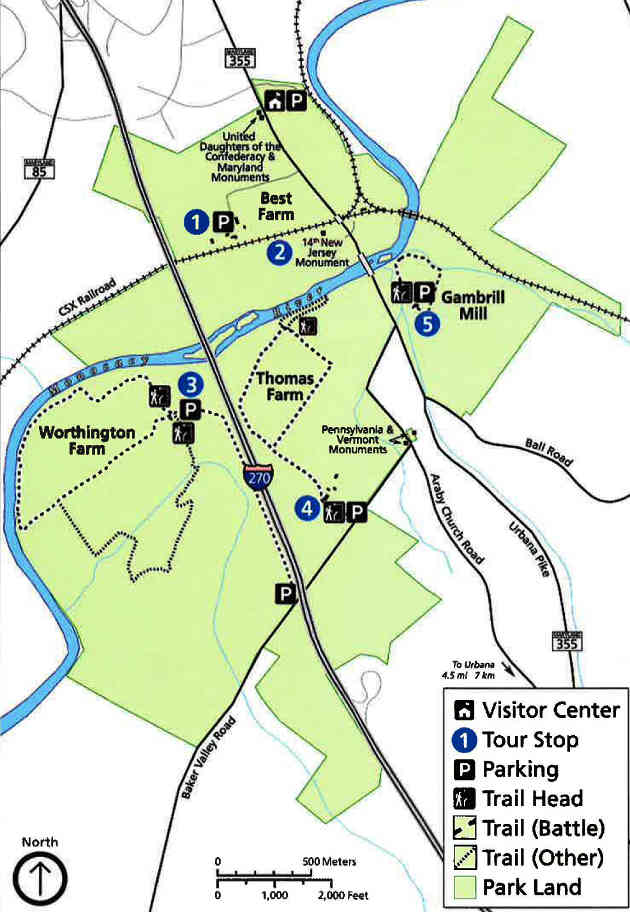