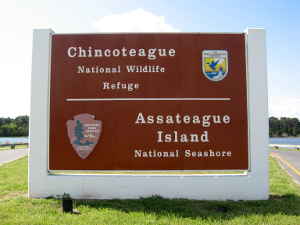 There are fees involved in visiting both districts and you cannot drive from one directly across the state line to the other: getting from the Virginia District to the Maryland district (and vice versa) requires that you go back to the mainland and travel mainland roads to get to a bridge leading back to the island. 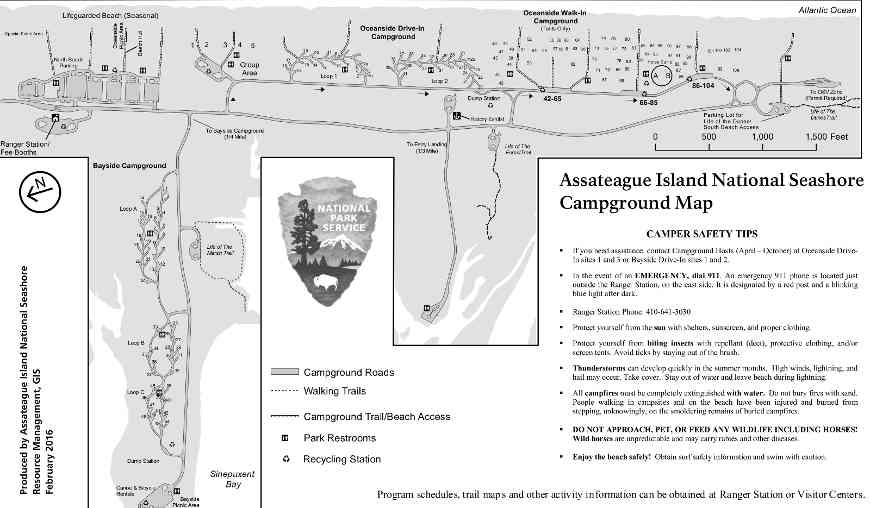