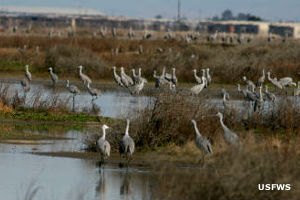 Sandhill cranes in the wetlands

Pixley National Wildlife Refuge is touted as the best place in the Southern San Joaquin Valley to see Sandhill Cranes. The 6,939-acre property preserves and protects some of the last significant acreage of playas, vernal pools and grasslands that once bordered Lake Tulare, the largest lake west of the Great Lakes until the rivers that fed it were diverted for municipal water use and irrigation purposes in the late 1800's. Portions of Lake Tulare return sometimes after particularly wet winters. That floods and reinvigorates about 300 acres of wetlands on the refuge. In drier years the refuge pumps water from a well and receives an allocation of ditch water from the Central Valley Project Improvement Act of 1992, enough to keep the wetland area wet and green. Prior to 1992 the refuge couldn't perform its mission of supplying quality migratory waterfowl habitat due to its unreliable water supply. 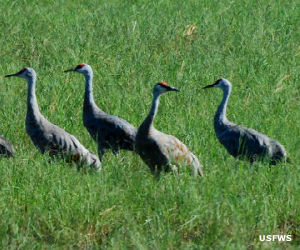 In addition to the wetland area there are more than 5,350 acres of upland habitat, landscape with a wide variety of plant communities such as non-native annual grass and alkali playas peppered with vernal pools.

The refuge offers a 1.5-mile nature trail that is used for every field trip on the property. At the end of the nature trail is an elevated observation deck offering views not available from ground level. The trail and observation deck are open to the public daily from sunrise to sunset only. Visitation to other parts of Pixley National Wildlife Refuge is by special arrangement only. 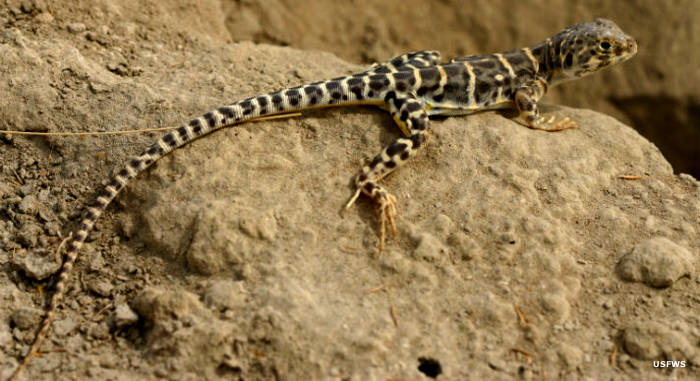 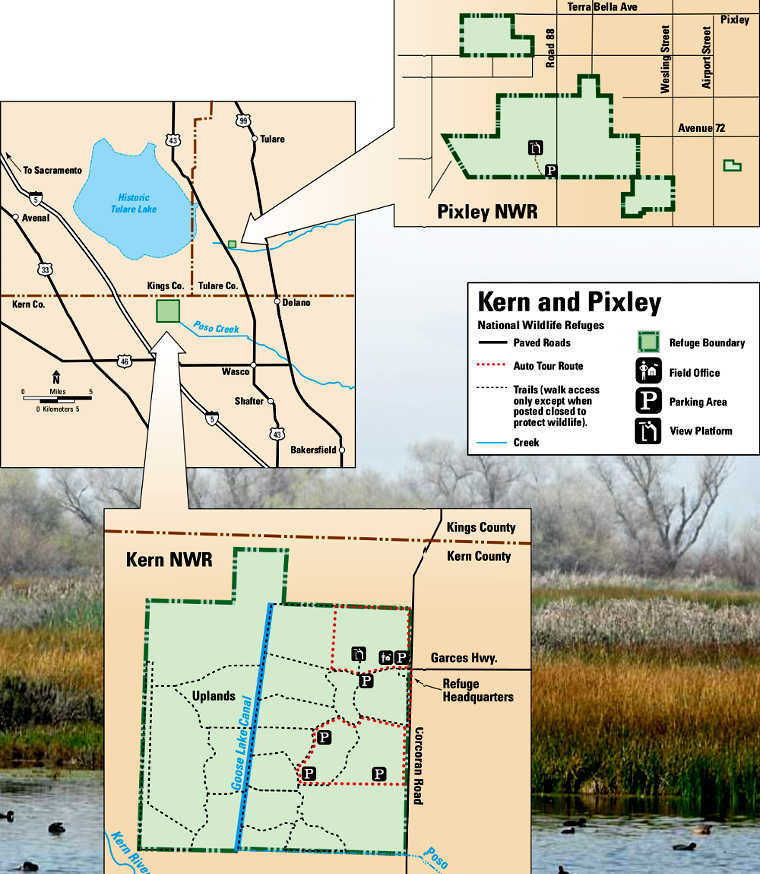