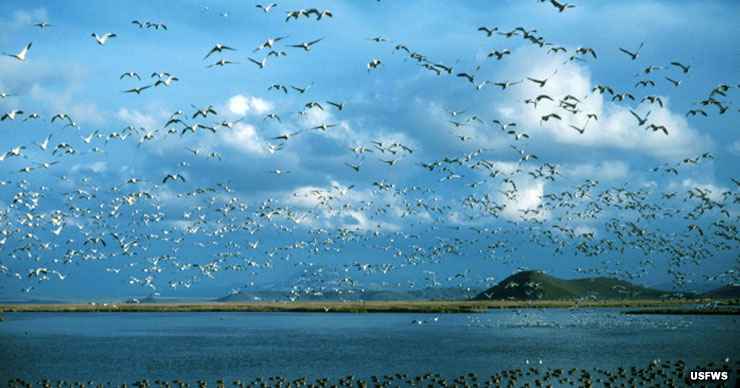 In 1908, President Theodore Roosevelt established Lower Klamath National Wildlife Refuge as the first national waterfowl refuge in the United States. The 50,913-acre property straddles the border of California and Oregon (with 44,294.5 acres in California, 6,618.1 acres in Oregon). The property is a mix of open water, shallow freshwater marsh, cultivated croplands and grassy uplands.

Lower Klamath NWR is managed by US Fish & Wildlife Service personnel to provide excellent habitat for waterfowl during the spring and fall migrations. The Klamath Basin has lost more than 80% of its original wetlands in the last 150 years. That means the wildlife habitat in the area has been severely challenged, challenged to the point where it became necessary to take positive action to preserve habitats and local wildlife to maintain the natural biological diversity of the area. At the same time, Fish & Wildlife has to take into account maintaining a balance between wildlife and sustainable agriculture in the area. That includes maintaining natural populations of predators that keep the pest populations in check. To that end, the refuge operates an extensive wetland/cropland rotation scheme, fed by an extensive series of ditches, canals and water-flow control structures.

For human visitors, Lower Klamath NWR offers a well-marked, year-round ten-mile auto tour which gives excellent access to bird-watching opportunities. The refuge also has several photo blinds scattered around the property for use by photographers and the general viewing public.

The refuge center is open Monday through Friday, 8 am to 4:30 pm, and weekends 9 am to 4 pm, except Thanksgiving, Christmas and New Year's Days. The property is for day-use only, camping and campfires are not allowed. 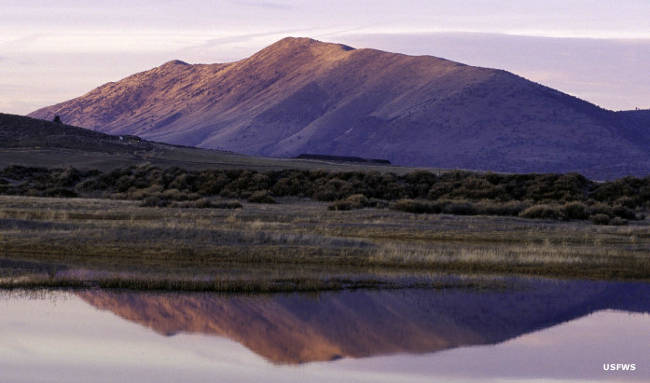 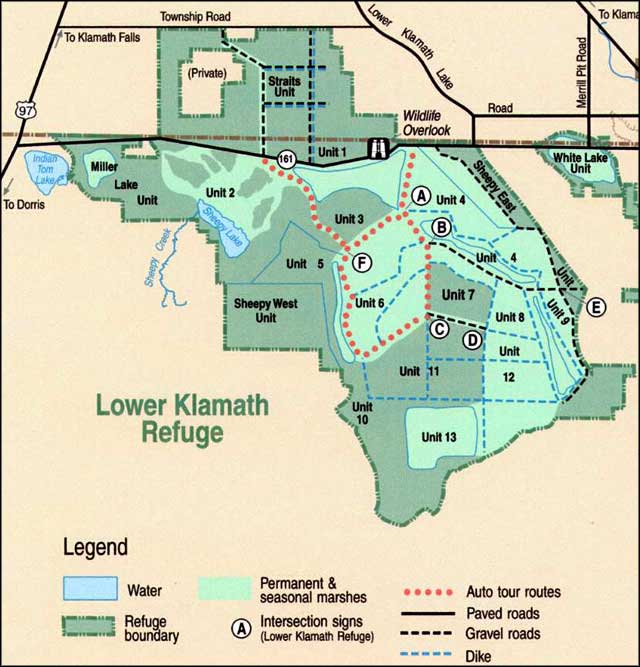