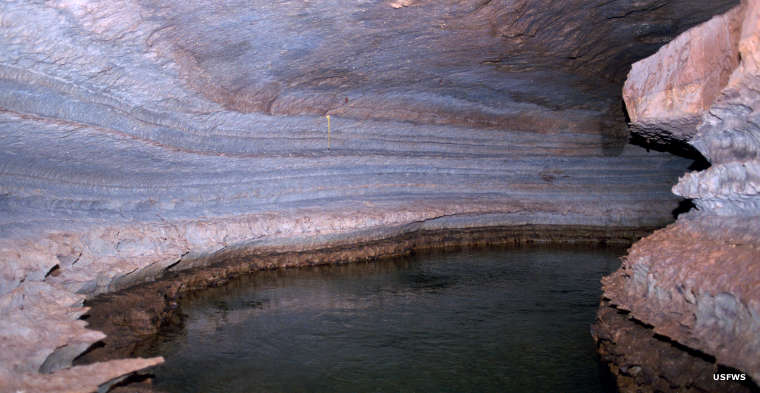 Logan Cave National Wildlife Refuge is a 123-acre property in the Ozark Mountains of northwest Arkansas. The refuge was established in 1989 to afford protection for a unique limestone-solution cave system that is rated as the highest quality cave habitat in the Ozark Mountains. Protected on the property is essential habitat for the survival of the endangered Ozark cave crayfish, the endangered gray bat, the threatened Ozark cavefish and several other significant cave-dwelling species of wildlife. The Ozark cave crayfish in known to exist only here and at one other site. Gray bats use the cave in spring and summer as a maternity site.

The countryside around the cave is typical Ozark Mountain countryside: grassland, shrubland, oak-hickory forest, marshland, floodplain, upland deciduous, bottomland hardwood and even a small prairie. A spring flows through the entire length of the cave itself, delivering an average water flow of 5 million gallons per day into Osage Creek, a major tributary of the Illinois River. The remains of many ancient marine species are present in the cave, testifying to the fact that millions of years ago, this area was ocean bottom.

To get there: Logan Cave National Wildlife Refuge is located about 2 miles north of US Highway 412, about 20 miles west of Fayetteville, Arkansas. However, because of the sensitive nature of the endangered species present at Logan Cave, the property is closed to all public access. 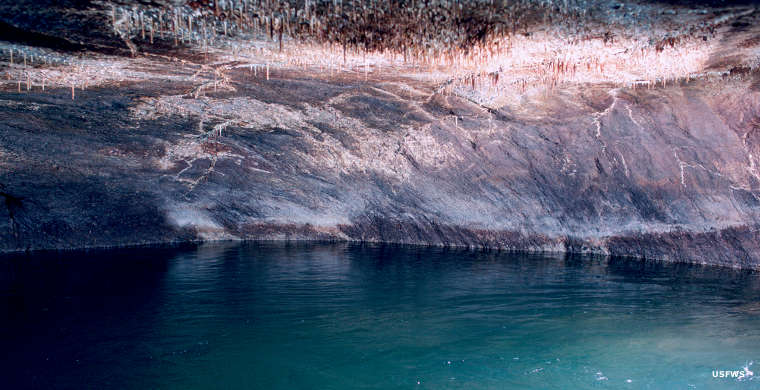