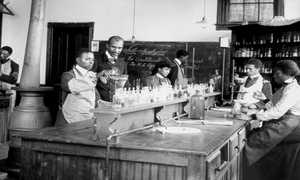 In the early days, students at Tuskegee Institute had to build the school buildings out of bricks they made on campus. The buildings were often designed by Robert R. Taylor, the first African-American graduate of the Massachusetts Institute of Technology. Andrew Carnegie donated $20,000 to Tuskegee Institute to build a library. At the time, it was the only library funded by Carnegie to which African Americans had free access. The third president of Tuskegee Institute was Dr. Frederick Douglass Patterson, founder of the United Negro College Fund. 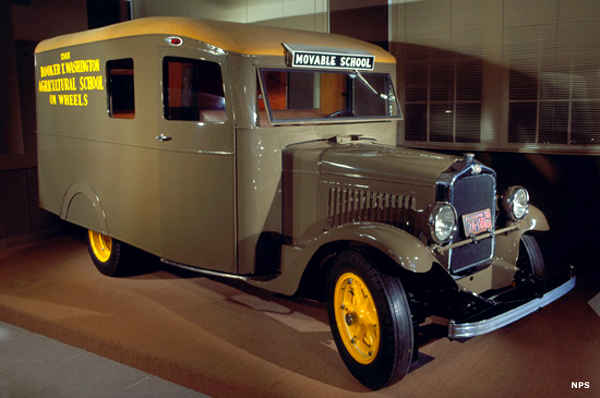