On the beach at Lake Lurleen State Park 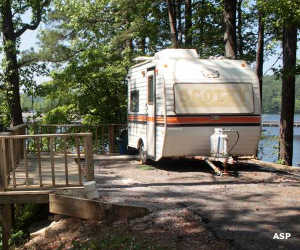 Lake Lurleen State Park was named for Lurleen Burns Wallace, the only female governor in Alabama's history. She was married to George Wallace but when he finished his second consecutive term in office and couldn't run again, she ran in his place and won. Then she died in office a year later.

Lake Lurleen State Park contains some 1,675 acres but the lake itself is only about 250 acres in size. The park is located in Tuscaloosa County, about 9 miles northwest of the cities of Tuscaloosa and Northport. The University of Alabama is about 14 miles away. The park offers a modern campground, picnic area, pavilions, activity building, boat rentals, boat ramp, fishing piers and swim area on a beach with a bathhouse nearby. 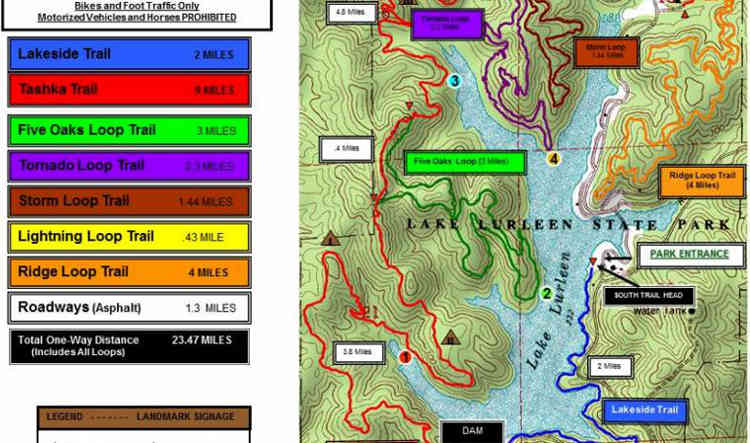