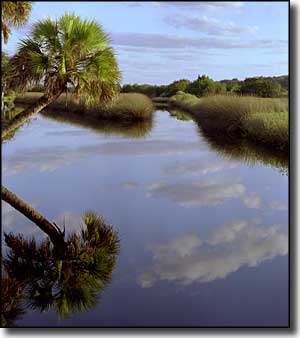 The Ormond Scenic Loop and Trail is kind of like a figure-8 route: 36 miles long and offering access to ten miles of beachfront, plus six local parks and four state parks.

This is an area where you easily get into three different "Old Florida" ecosystems and see everything from Florida scrub jays to nesting sea turtles (in season). In spring and fall along the beach you might even see humpback and Northern right whales offshore as they migrate north and south twice a year.

While most of the route centers around the historic town of Ormond Beach, there's also a lot of emphasis on the sights and sites that abound along the Intracoastal Waterway. If you were to take the walk (or ride a bike) across the Granada Bridge (that spans the waterway), you'd have a bird's-eye view of pretty much everything in the area.

Most of the roadways outside of town have an incredible tree canopy hanging over them, hence the feeling of "Old Florida." The route passes along beautiful sandy beach, then through forested areas with wetlands, swamp and hardwood hammocks (and some of this is along the beach).

Just look out for the beaches closer to town where they run the antique car races now and then... 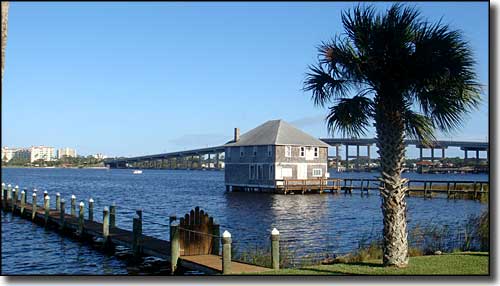 The Granada Bridge over the Intracoastal Waterway at Ormond Beach 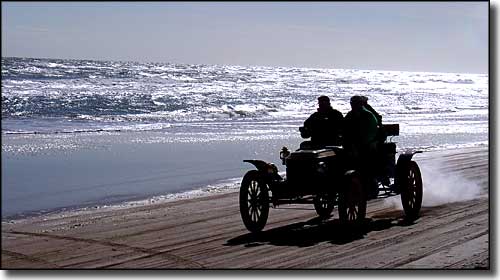