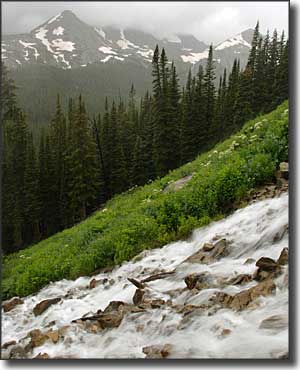 The 76,711-acre Indian Peaks Wilderness is located within Arapaho-Roosevelt National Forest, with Rocky Mountain National Park on the northern boundary and with the James Peak Wilderness on the southern boundary. Indian Peaks is one of the most heavily visited wilderness areas in the United States. 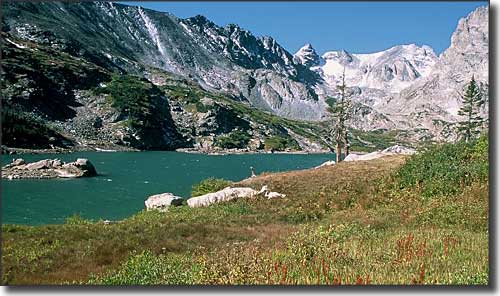 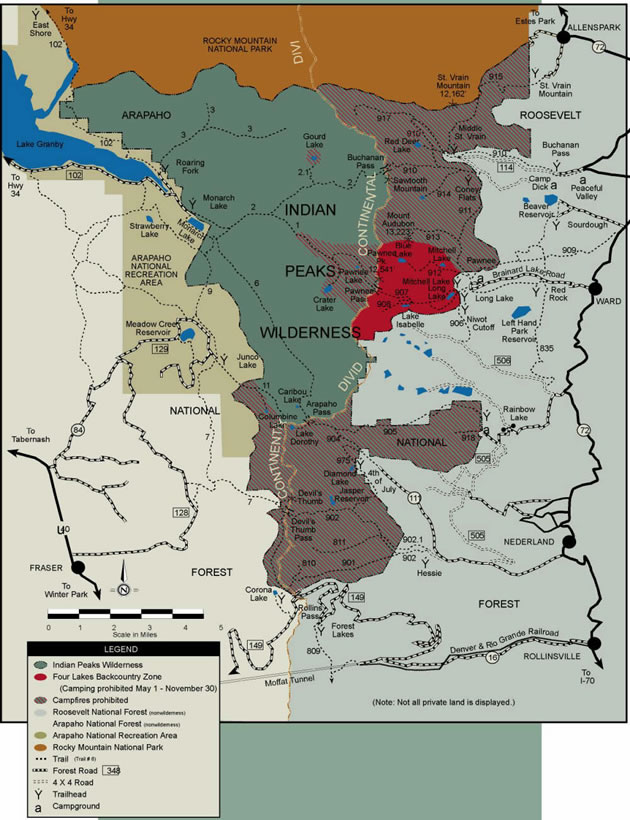 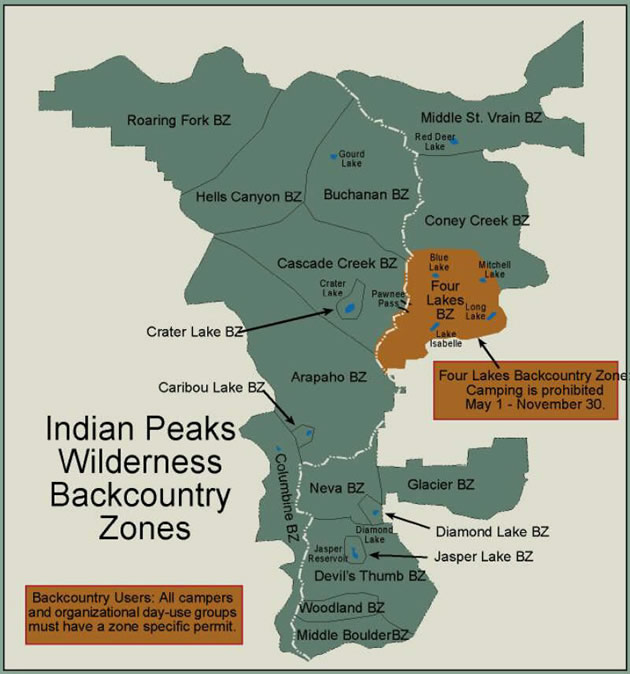