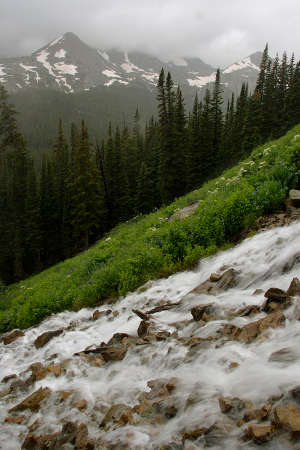 Campground and Day Use fees on Arapaho-Roosevelt National Forest and Pawnee National Grassland went up about 10% in January 2017.