"It is by far the grandest of all the special temples of Nature I was ever permitted to enter." -- John Muir 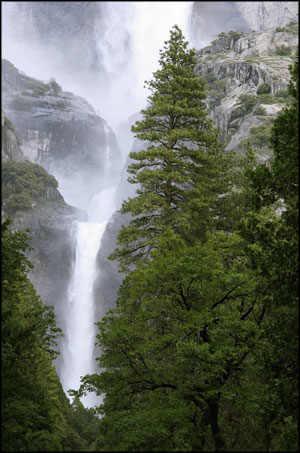 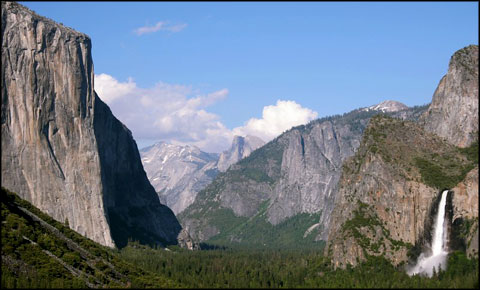 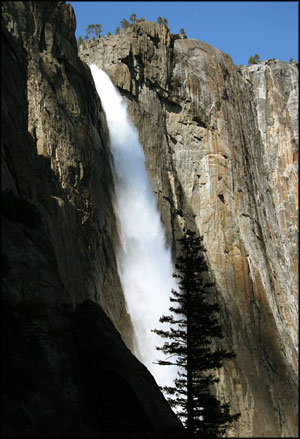 (Closing dates refer to the day the campground closes; the night before that is the last night to camp.)
Backcountry campgrounds at Little Yosemite Valley and near the High Sierra Camps (Glen Aulin, May Lake, Sunrise, Merced Lake, and Vogelsang) are not part of the campground reservation system. A wilderness permit is required to stay at these campgrounds. 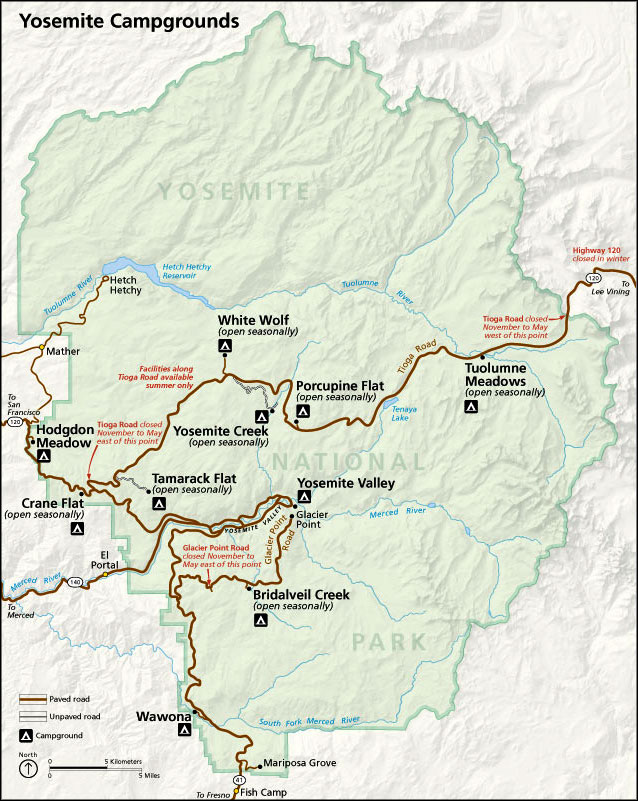