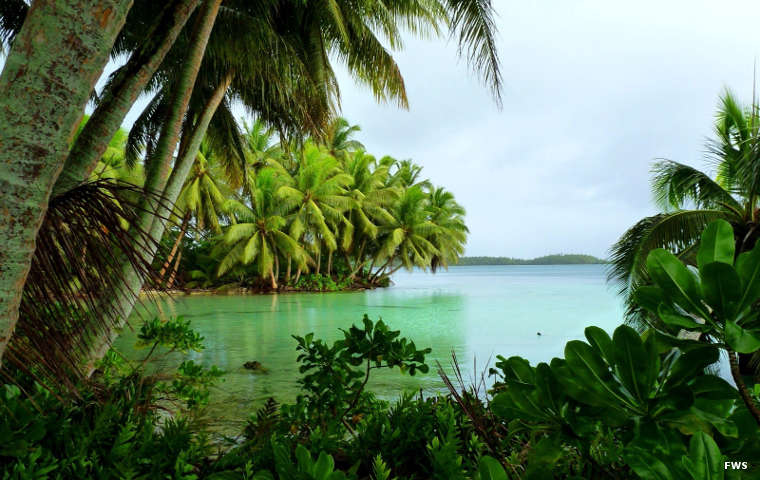 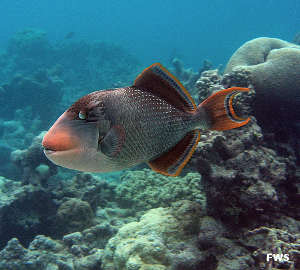 Palmyra Atoll is one of the northernmost islands in the Line Island chain. The atoll is composed of extensive submerged reef areas with about 50 sand and reef-rock islets, most connected to each other but some not. There is enough land mass to support extensive tree coverage (mostly coconut palms).

Palmyra Atoll is mostly uninhabited but at times there are 4-20 scientists/researchers present, using structures that were built in 2004. Cooper Island is owned by the Nature Conservancy and they maintain an airstrip and several buildings on the island. The Nature Conservancy had acquired all of Palmyra Atoll in 2000, paying $30 million for the property. They transferred title of the majority of the property to US Fish & Wildlife in 2003, after the National Wildlife Refuge had been established in the tidal waters of the atoll and extending out to sea for 12 nautical miles in all directions. The Nature Conservancy research on the atoll consists of studying the effects of global warming, invasive species, the destruction of coral reefs and other environmental concerns. 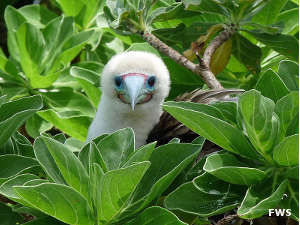 Palmyra Atoll is located at the point where the southern and northern currents meet in the Pacific Ocean. When you see one of those pictures of trash and plastic washing up on a beach, the photo was most likely taken at Palmyra Atoll: all the beaches are heavily littered with trash. World War II naval operations on the atoll also left thousands of rats behind. A rat eradication program was instituted in 2011 by USFWS, the Nature Conservancy and Island Conservation that wiped out the rats by early 2012. However, the rodenticide used in that effort has spread throughout the local ecosystem and leaves the shadow of unknown long-term effects from the sublethal contamination

Palmyra Atoll is home to the second-largest colony of red-footed boobies on Earth. There are also large numbers of masked boobies, brown boobies, black noddies, sooty terns, great frigatebirds, white terns and red- and white-tailed tropicbirds on the islands. There are more than 400 species of fish seen in the area. Threatened green sea turtles and Hawksbill turtles also visit often. In addition to the giant clams and stony corals underwater, there are large populations of the coconut crab, the world's largest invertebrate, living in the lush Pisonia beach forests, along with other, smaller crabs. 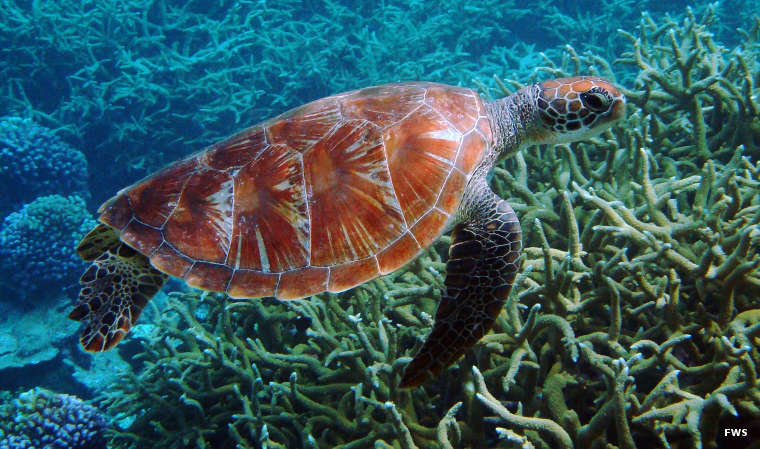 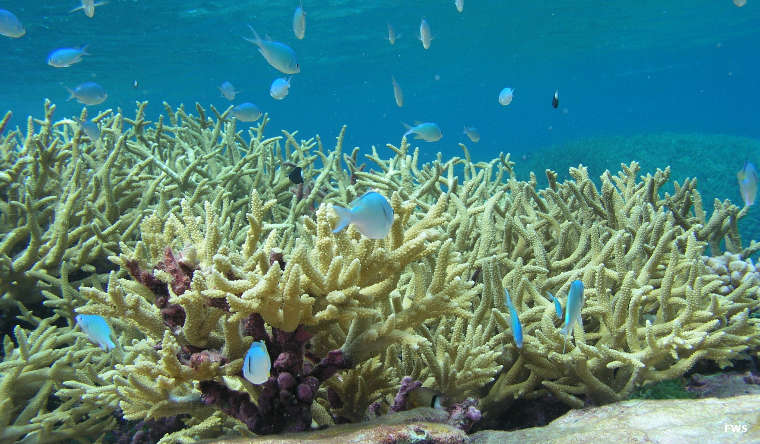 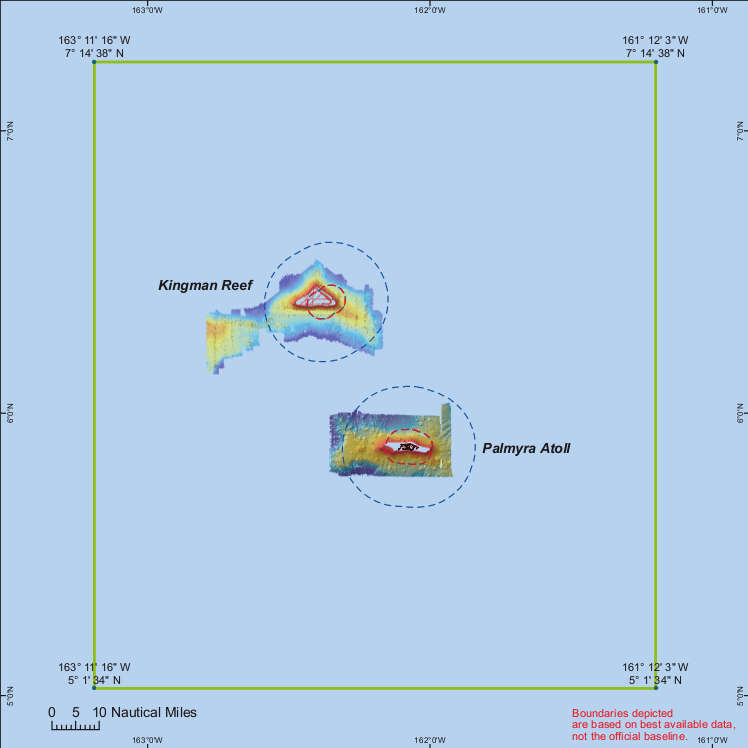 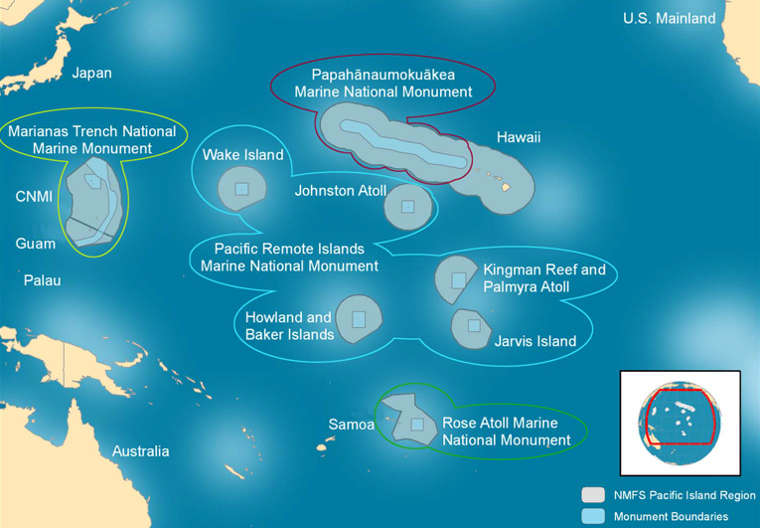