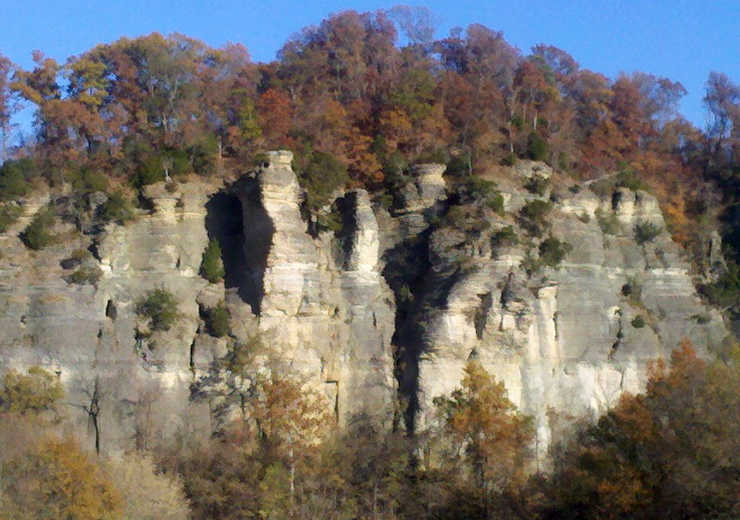 The La Rue Pine Hills Bluffs, on the west side of Clear Springs Wilderness 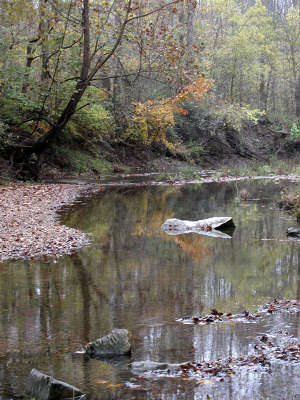