Colorado: the name conjures up visions of snow-capped mountain peaks, big ski resorts, large expanses of forest and skylines like the city of Denver. For many years, Colorado was one of the biggest tourist destinations in the United States. Then a short-sighted governor (who later became the lead man of the Democratic National Committee) decided the state could save some money by shutting down the Colorado Tourism Office. The Tourism Office had spent years (and millions of dollars) promoting the wonders of Colorado all over the world. At that time, Colorado was the 4th biggest tourist destination in the country. Without that cash flow, the Colorado tourism industry fell on its face. The wonders of the state didn't go away but the visiting crowds of people were definitely thinned out.

We're a couple governmental administrations down the road now and the Colorado Tourism Office has been resurrected. I am expecting the crowds of visitors to slowly start growing again. If you are interested in visiting Colorado and exploring some of the most beautiful countryside on Earth, you might want to get there soon... At the same time, Colorado is in the heart of a nasty, long term drought and wildfires are popping up all the time...

Update, 2017: Then the Colorado economy diversified in a different direction when the state legalized recreational marijuana. Prosperity came back, as did the crowds. But the crowds were tourists coming to visit the scenery and to visit the pot shops. A larger homeless element came, too, not for the scenery so much as for the pot. 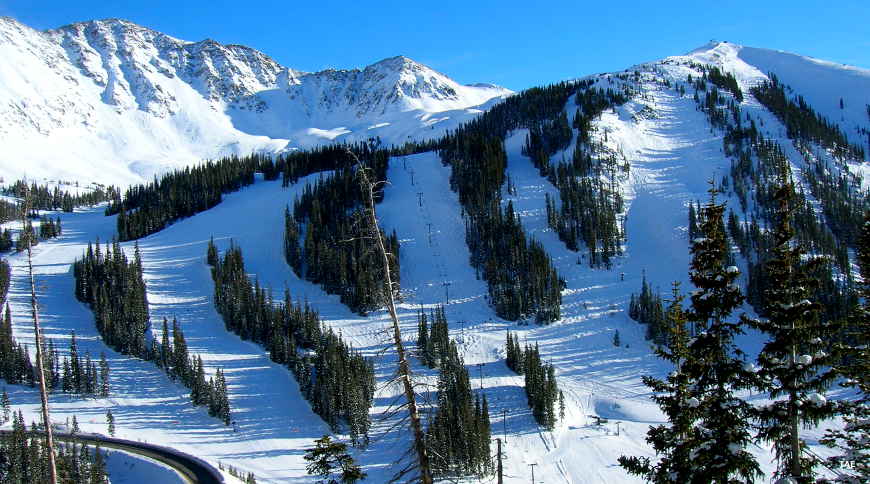 Some of the slopes at Arapaho Basin Ski Area 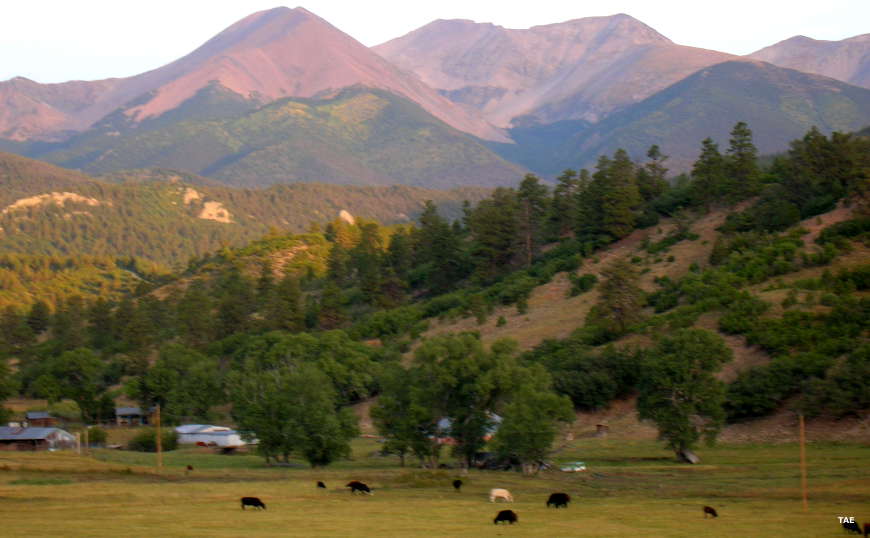 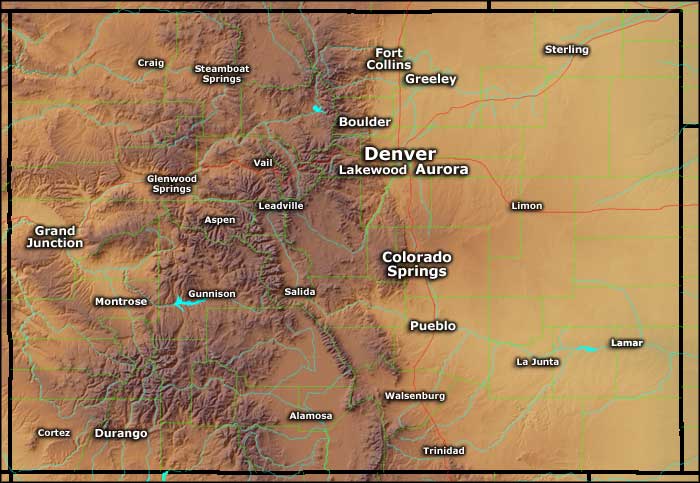