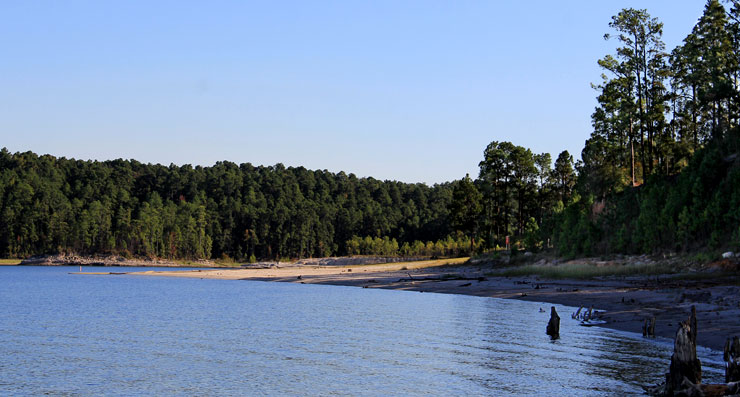 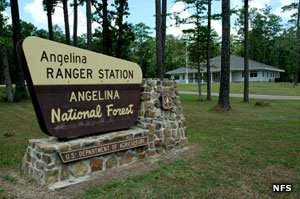 The southern portion of the forest is composed mainly of Longleaf pine while the northern portion contains much more Loblolly and Shortleaf pine. Among the game species found on the forest are white-tailed deer, wild turkey, squirrel, quail, woodcock, duck and dove. The forest also provides much-needed habitat for the threatened Bald Eagle and for the endangered Red-cockaded woodpecker. Archaeological evidence found on the property points to human habitation of the area beginning around 8,000 years ago and continuing steadily up to the present day.

The Texas Legislature passed a resolution in 1934 urging the Federal Government to purchase land in East Texas to create National Forests there. Federal acquisition began in 1935.