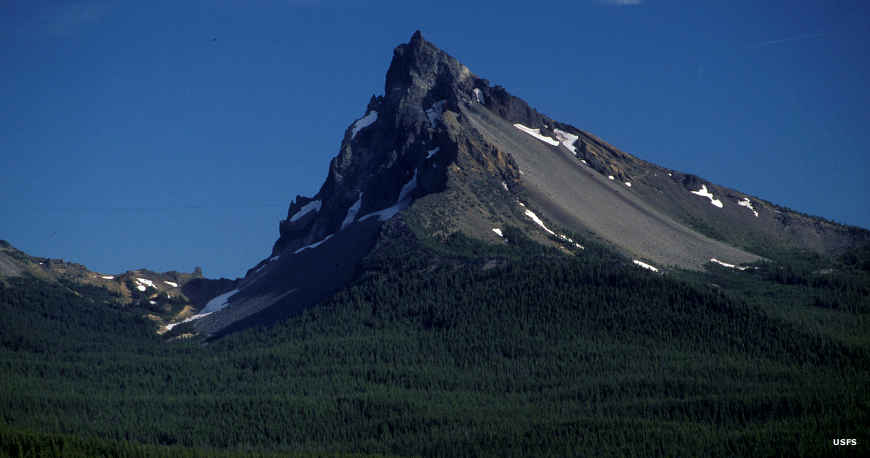 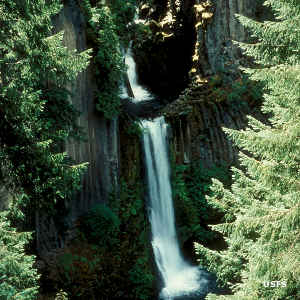 Umpqua National Forest is a 983,129-acre property in the Cascade Mountains in southern Oregon. The eastern boundary of the forest borders Crater Lake National Park.

Archaeological evidence indicates the area was populated by Native Americans for more than 10,000 years. When trappers and settlers began arriving in the early 1800's, they recognized four tribes still in the area: the Cow Creek Band, the Umpqua, the Southern Molalla and the Voncalla. The Umpqua, Southern Molalla and voncalla were relocated to the Grande Ronde and Siletz Reservations long ago. Only the federally-recognized Cow Creek Band of Umpqua Indians still live in the area.

66 species of mammals, 27 species of reptiles and more than 230 species of birds have been found on the Forest. There are also 18 species of fish, including steelhead, coho salmon, Chinook salmon, cutthroat trout, rainbow trout and brown trout.

The forest offers about 530 miles of hiking trails, about 153 miles of those trails within wilderness areas. 57 developed campgrounds offer 800 campsites, but dispersed camping is allowed everywhere on the Forest except where it's posted not to and nowhere near a developed campground. 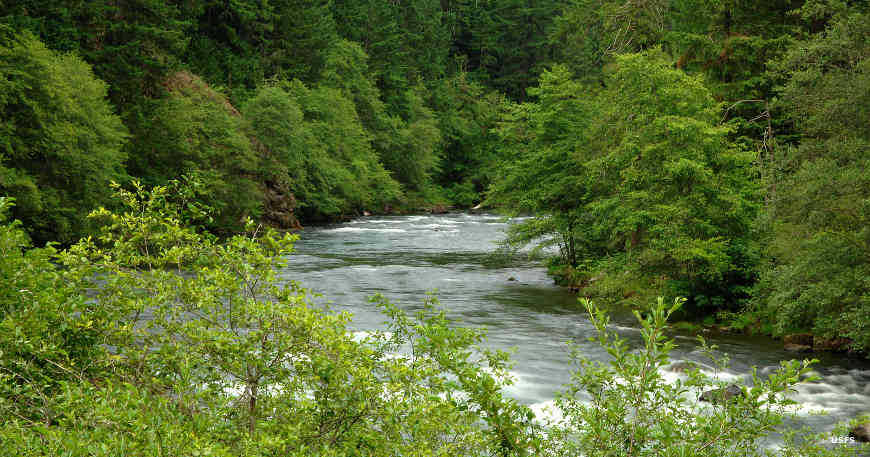 Photos courtesy of the US Forest Service