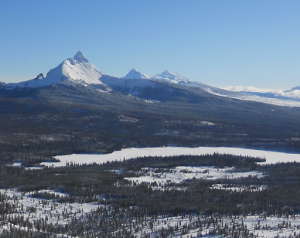 Mount Washington Wilderness is a 54,278-acre property straddling the Cascade Range in central Oregon. Administration of the wilderness is split between Deschutes and Willamette National Forests. Three Sisters Wilderness is located just across State Road 242 to the south.

The terrain is a rolling, treed mass of ancient lava flows, the higher points being the peaks of cinder cones and what's left of stratovolcanoes after 100,000 years of water and ice erosion. Pretty much everything above 7,200 feet is treeless and alpine meadow or tundra at best. Mount Washington itself is the heavily eroded plug of an ancient shield volcano. However, there are some vents on the northeast flank of the mountain that were spewing lava and ash as recently as 1,300 years ago.

Large vegetation on the property consists mostly of lodgepole and Ponderosa pines, mountain hemlock and various species of firs. The primary trail in the wilderness is the Pacific Crest National Scenic Trail: it crosses the wilderness north-south for about 16 miles between Big Lake and the Dee Wright Observatory. There are 28 lakes in the wilderness, most stocked with trout. 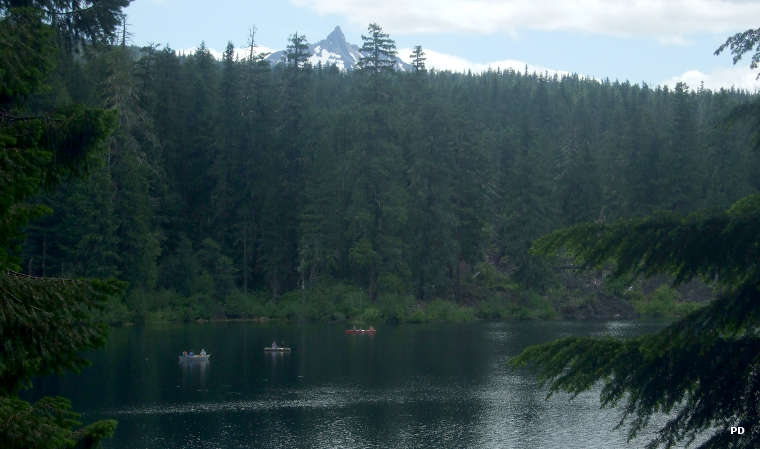