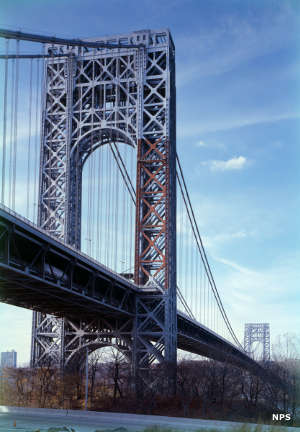 The first European settlers in what is now New Jersey were from Holland and Sweden. The Dutch built forts all through the area but their settlements were mostly around the Hudson River. The Swedes settled around the Delaware River, Fort Cristina (in what is now Wilmington, Delaware) being their center of business and government. The Dutch military arrived in 1655 and asserted their claim to New Sweden, incorporating that territory into New Netherland.

Then the British took over from the Dutch in 1664. Charles II gave the land between New England and Maryland to the Duke of York (who later became King James II), who gave the land between the Delaware River and the Hudson River to two of his staunchest supporters: Lord Berkeley of Stratton and Sir George Carteret. They named the property the Province of New Jersey.

For the next ten years, most settlers in the area came from New England, and they concentrated on the areas around New York and the Hudson River. In 1673, the Quakers of England bought Berkeley's half of New Jersey and began sending Quaker settlers to the Delaware River valley. That led to New Jersey being governed as two "provinces": East and West Jersey, up until 1702.

However that government was run, however the citizens of New Jersey were treated, the New Jersey legislature declared its independence from Great Britain two days before the Second Continental Congress signed the Declaration of Independence. That New Jersey State Constitution gave the vote to everyone who had a certain level of wealth, including single women and African-Americans (married women were considered property and were not allowed to own anything separate from their husbands).

Several major battles of the Revolutionary War were fought in New Jersey, and the revolutionary army spent two winters in quarters at Morristown. During the summer of 1783, the Continental Congress spent four months in meetings at Princeton University, making Princeton the de facto capital of the United States for those four months. It was while they were meeting at Princeton that they learned the Treaty of Paris had been signed and the war was over.

New Jersey became the third state to ratify the United States Constitution on December 18, 1787. A major impetus for that was to stop New York and Pennsylvania from charging tariffs on goods imported from Europe and keeping the money for themselves. New Jersey was the first state to ratify the Bill of Rights on November 20, 1789.

New slavery was abolished in New Jersey in 1804 and existing slavery was slowly phased out. By the end of the Civil War, only about a dozen African-Americans were in the position of being "apprenticed freedmen." Both times Abraham Lincoln ran for President, he did not win in New Jersey. 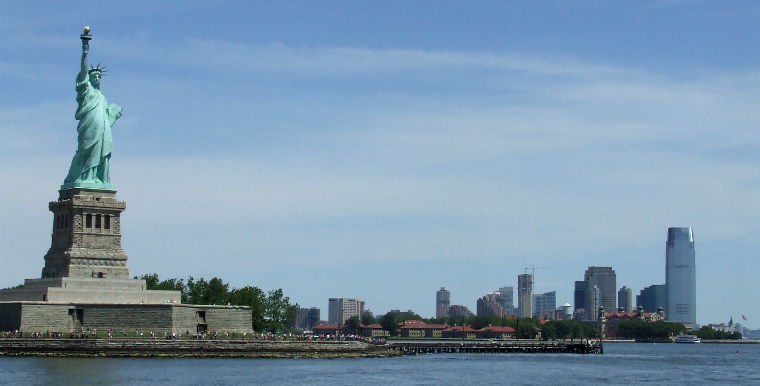 The Statue of Liberty and Jersey City 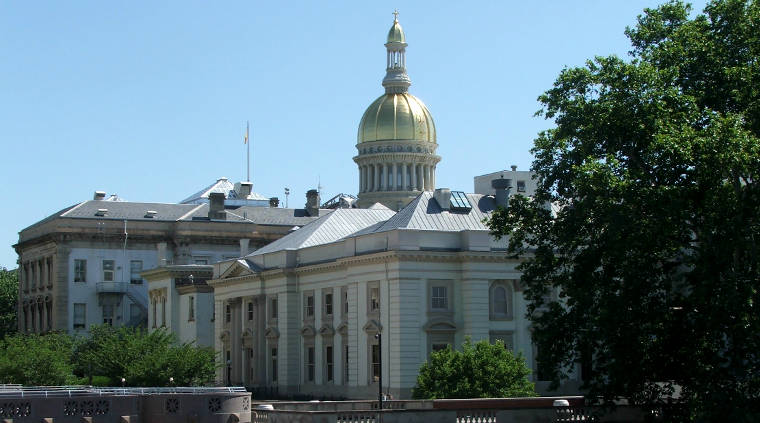 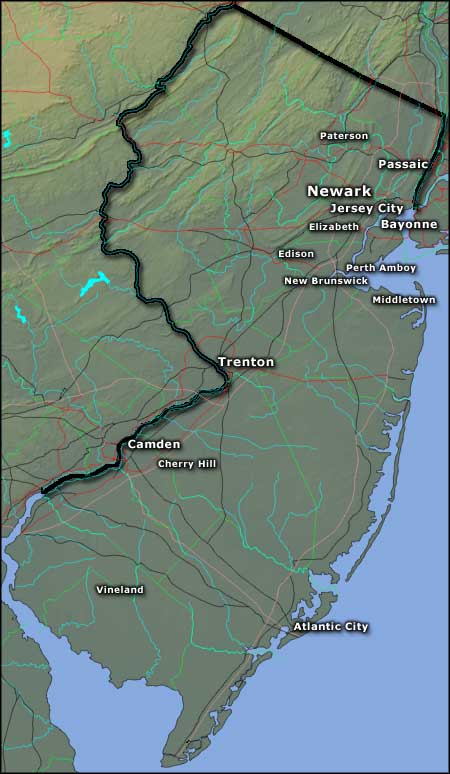