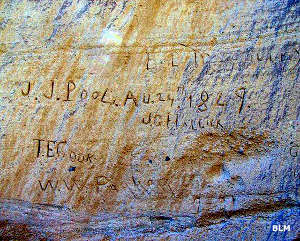 The 59,094 acres of High Rock Lake Wilderness are sandwiched in between the Calico Mountains Wilderness to the south and Little High Rock Canyon Wilderness to the north. The northern portion of the Calico Mountains is actually contained within High Rock Lake Wilderness. Elevations vary between about 4,000' and 7,660'. You'll find saltbrush and greasewood in the lower elevations but most of the vegetation in the wilderness is sagebrush. Some canyons have enough water flow to support small riparian areas with cottonwood, aspen, willow and meadow complexes.

A large part of High Rock Lake Wilderness is composed of an ancient mesa that tilts toward the east. The northwest corner of the property is where you'll find High Rock Lake and south of that a series of rim rock bluffs define the western boundary.

High Rock Lake was formed when a massive rockslide blocked the mouth of Box Canyon about 14,000 years ago. The climate was cooler and wetter in those days, so spring runoff could be huge. High Rock Lake filled very quickly, then spilled over to the north and carved the grottos we see today in Fly Canyon. High Rock Lake is usually dry but wet seasons can see water filling the lakebed from streams originating in High Rock and Little High Rock Canyons. There is enough water and vegetation to support populations of pronghorn antelope, mule deer, California bighorn sheep, kit fox, coyote, mountain lion and sage grouse.

Part of the Applegate-Lassen Emigrant Trail crosses the northern part of High Rock Lake Wilderness in the Fly Canyon area. Fly Slide is an area where emigrants lowered their loaded wagons with ropes to reach the bottom of Fly Canyon to continue their journeys northwest. That had to be a hard journey because the constantly shifting and swirling water currents in the bottom of Fly Canyon carved a bunch of "potholes" all along the canyon until the stream opens out into Soldier Meadows. To hike the whole length of Fly Canyon, you'll need technical expertise and plenty of climbing gear. 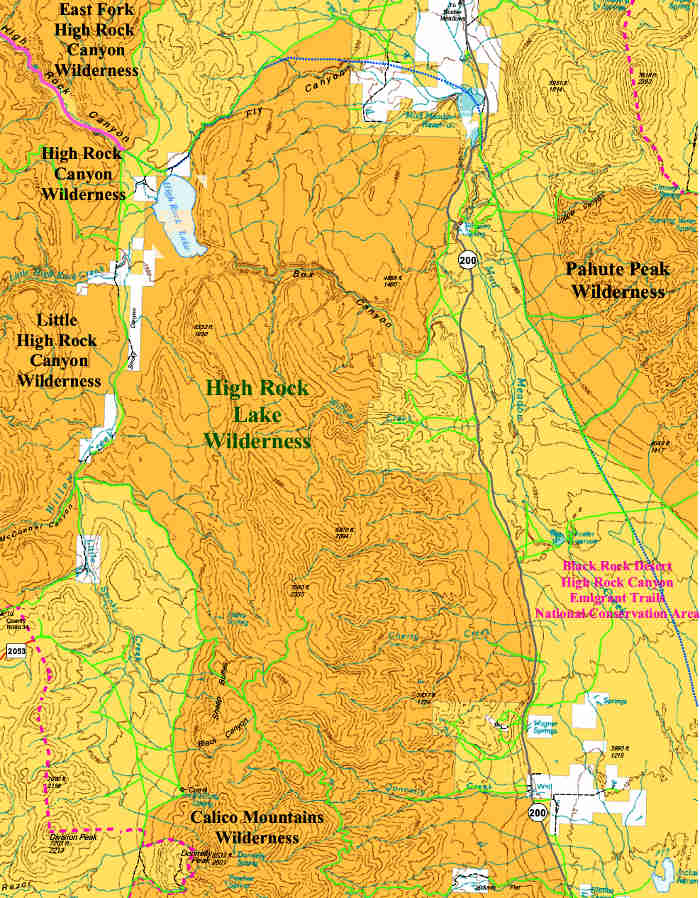 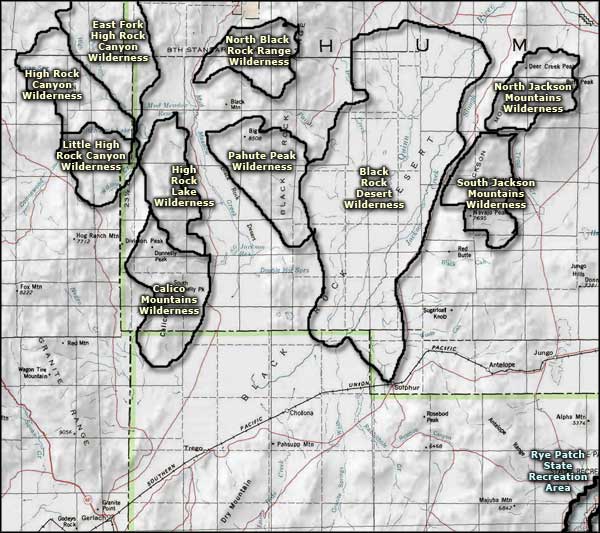