Kootenai National Forest headquarters is in Libby with local ranger district offices in Fortine, Eureka, Libby, Troy and Trout Creek. The climate in this area is described as a "modified Pacific coast," meaning it's usually a bit cooler here than along the coast of Washington state. However, intrusions of colder Arctic air can often "modify" the winter temperatures down to -30°F (like the rest of Montana) and can bring very heavy snowfall in the area mountains. 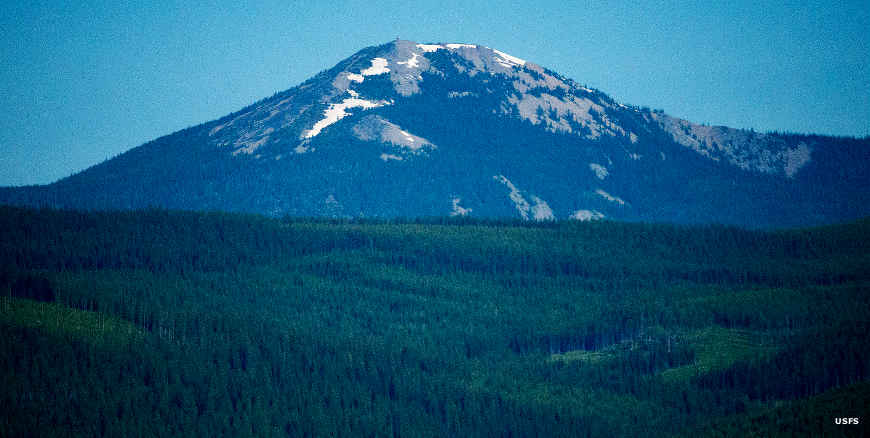 When staying in the campgrounds of Kootenai National Forest, camp only in the designated campsites. No off-road parking or driving is allowed. Quiet hours run from 10:00 PM to 6:00 AM. Fires are sometimes limited, sometimes prohibited, obey any restrictions posted at the campsites. Within designated recreation sites, fires (when permitted) are permitted only in the provided stoves, grills, fire rings or fireplaces. The stay limit is 14 days and there is also a limit of 10 persons per camp site (except for particular group sites). Pets are allowed but keep them leashed, under control and out of any swimming areas or sanitary facilities.