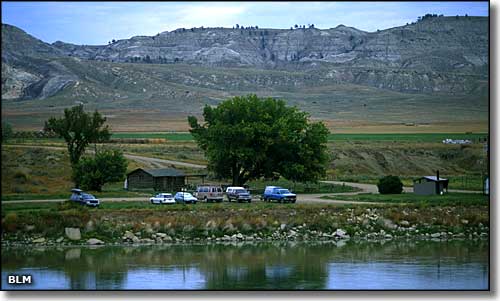 Judith Landing is a pull-out site for many rafters and kayakers just east of the White Cliffs area in the Missouri Wild and Scenic River corridor. In 1975, the Judith Landing Historic District was placed on the National Register of Historic Places for events such as a Lewis and Clark expedition campsite here on May 28, 1805, the establishment of the Fort Chardon Trading Post in 1844-1845, the Lame Bull Treaty in 1855, and the 1st military post in Montana at Camp Cooke in 1866-1870.

South of the Missouri Wild and Scenic River corridor at Judith Landing is the P-N Ranch, a large, privately-owned cattle spread established by T.C. Power of Fort Benton and managed by John Norris. The Judith Landing Campground is on the north shore of the river in a shaded and grassy cottonwood grove. There are 8 campsites with picnic tables and fire rings, a vault toilet and a campground host. At the boat launch site is a BLM contact station, shuttle vehicle parking area, garbage dumpsters, a vault toilet and a self-registration box for boaters. There is also a small, privately-owned country store open on a seasonal basis next to the BLM contact station.

Judith Landing Recreation Area is located on Montana Highway 236, where the highway crosses the Missouri River, 44 miles south of Big Sandy and 23 miles north of Winifred. The campground is open from May 15 through October 15. There are no fees involved. The BLM contact station is open from May 1 through September 30. 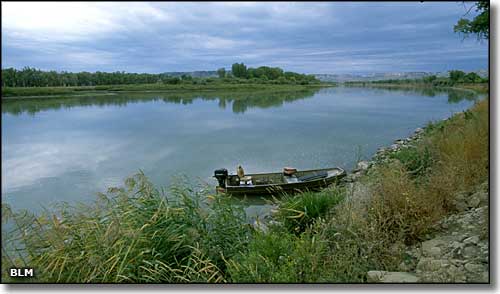 The Missouri River at Judith Landing 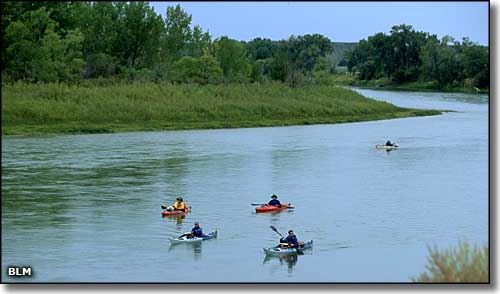 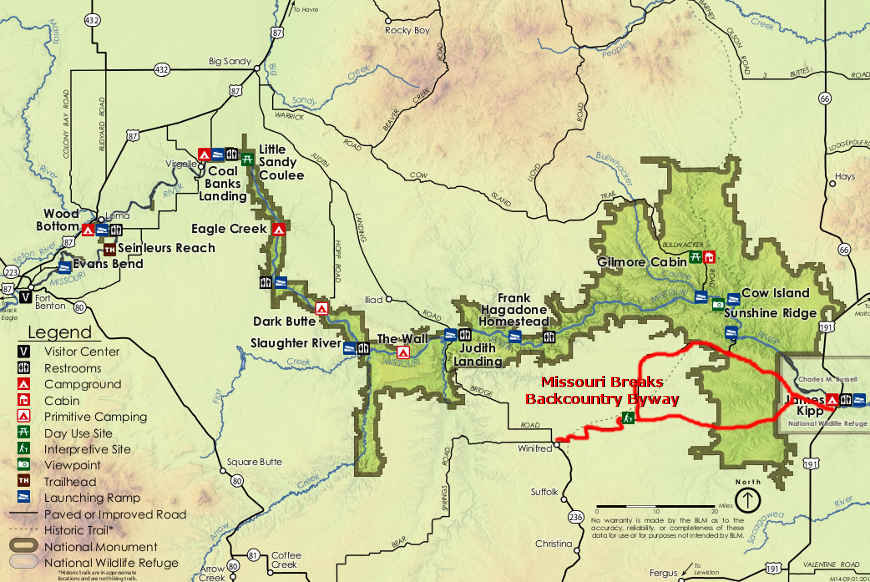