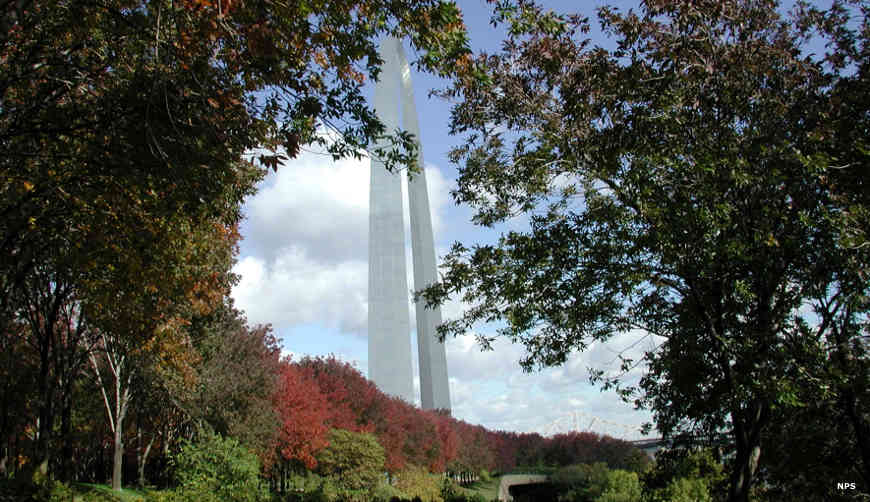 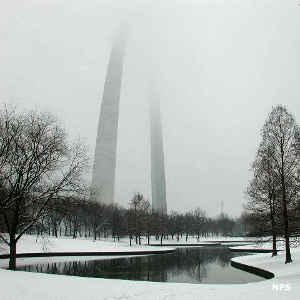 As of 2017 the Museum of Western Expansion has been closed for a couple years but is scheduled to reopen this year. The upgrade to the Memorial grounds (tying the Gateway Arch area directly to the Old Courthouse area) is scheduled to be completed in 2018. 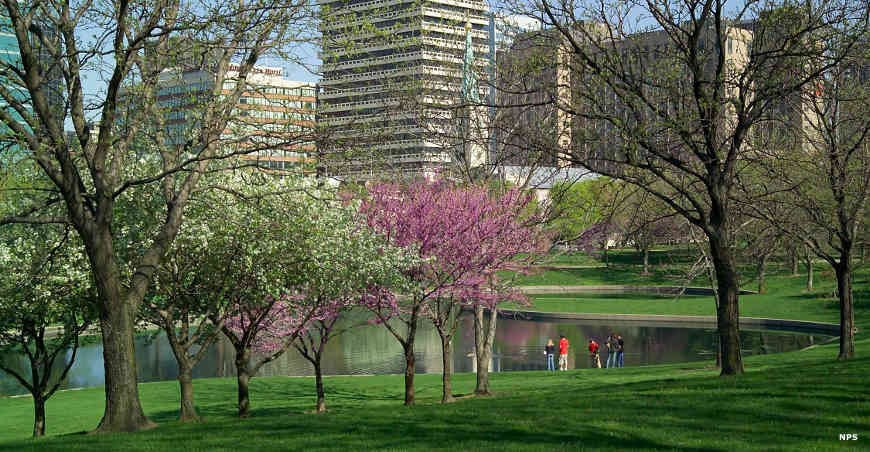