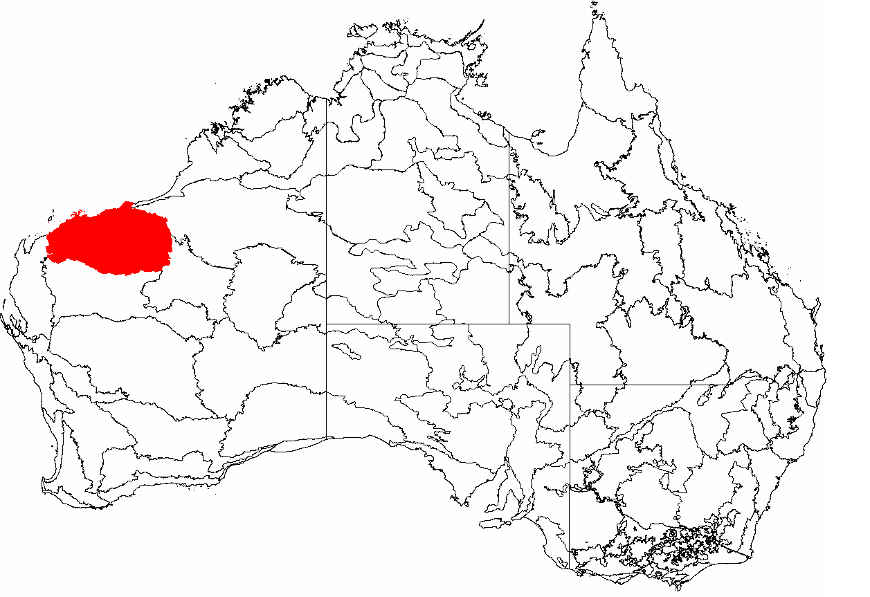 Location of the Pilbara craton today

The supercontinent Vaalbara is postulated to have existed about 3.5 billion years ago, in the early Archean Eon. For geological evidence of Vaalbara geologists point to the Kaapvaal craton in Southern Africa and the Pilbara craton in Western Australia (the name "Vaalbara" comes from the last four letters in the names of each craton). Paleomagnetic data recorded in the rocks of each indicate that about 3.8 billion years ago they were very close to each other. There are three lesser-known cratons in East Antarctica that date to the same time, share similar geologic history and were probably included in the land mass of Vaalbara.

The Pilbara and Transvaal cratons contain some of the oldest rock on the surface of the planet. Contained in that rock are large amounts of well-preserved Archean microfossils. 2.7 billion year old shales on the Pilbara craton have yielded evidence of early photosynthesis.

The Annandags Peaks are a piece of Archean granite dated up to 3.9 billion years old on the Antarctic continent. Uranium/lead dating of younger rock in the region gave a date around 3 billion years ago and a tectonic-magmatic history nearly identical in time and elemental makeup with the Kaapvaal craton, now in South Africa. In order for that to happen, the major cratons of the day had to be in close proximity to each other.

Geological evidence from the time of Vaalbara indicates that intracrustal melting and recycling must have been a major part of the early days of continent building. 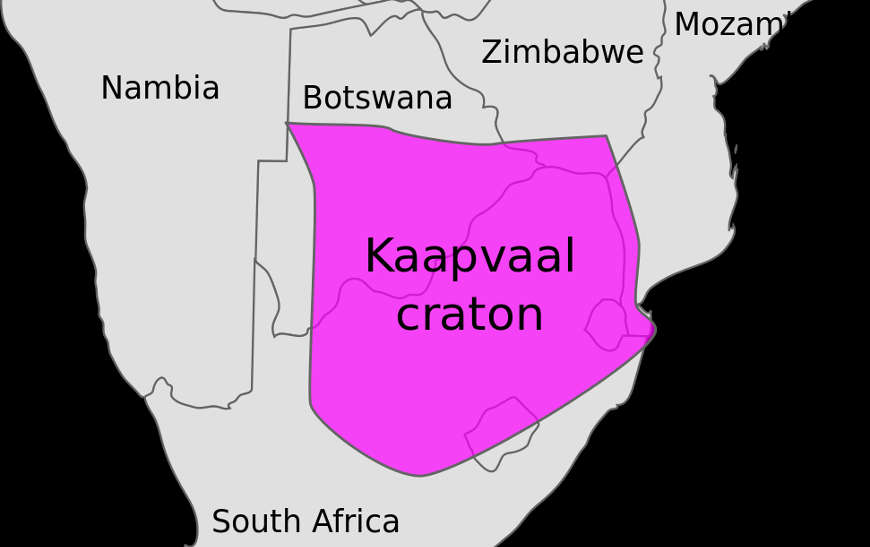