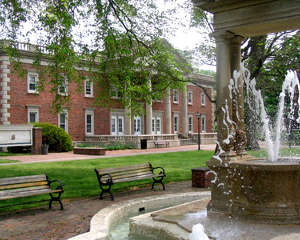 When most folks think of Connecticut, they think of that whole citified area in the south and along the Connecticut River Valley. But eastern and northwestern Connecticut are quite rural and things there don't seem to have changed much in the last 100 years. However, there aren't any wilderness areas, National Forests or any big, famous National Parks.

Looking up at the summit of Bear Mountain, second highest point in Connecticut 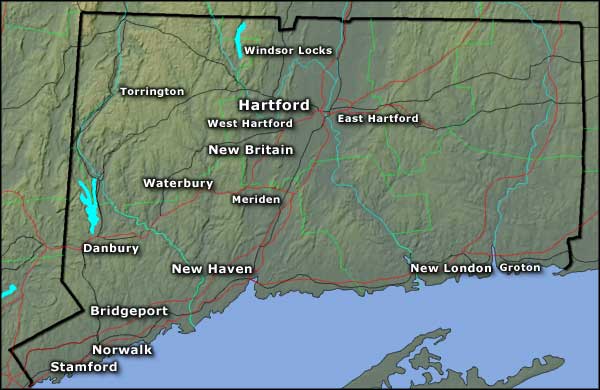