After 10 years as a member of the Board of Directors of the Scenic Highway of Legends in Colorado, I attended the National Scenic Byways Conference in Denver in late August, 2009. It was an inspiring 3-day event filled with great informative workshops and round-tables. But I particularly enjoyed the opportunities to meet and network with folks from all walks of life who were there to participate in the program, sharing what they knew and learning more. And it wasn't just people from individual byways, there were representatives from the Federal Highway Administration, Bureau of Land Management, National Park Service, US Forest Service, U.S. Fish & Wildlife Service and the Bureau of Indian Affairs. There were also a number of people who were individual state coordinators for the National Scenic Byways program and more than a few people representing the Tourism offices of various state governments. The majority of the event facilitators were from the National Scenic Byways Office in Duluth, Minnesota (which office is now closed due to Congressional budget cuts).

In the afterglow of that conference, I decided to move forward with the construction of this web site. I made the decision to move forward as a private (but engaged) citizen. As a private citizen there are things I can do that government-funded and 501(c)(3) organizations can't do. As a private citizen I also don't have any questions in regards to my mission and the "purview" of my efforts. I am also not restricted by certain elements in the federal legislation and certain requirements that the various organizations are required to meet, as long as I do meet the standard obligations incumbent on any publisher, whether in print or on the web.

Therefore, the effort I have put in to build this site is fully dependent on the amount of "free" time I have on my hands and my ability to do research and compile pertinent data for the task at hand. This entire project is financed through private means and through the use of advertising.

I had begun another tourism-type website in 1998. It was built in straight html and by 2009, it had mushroomed to more than 5,000 pages. Maintenance and update were onerous, to say the least. On July 18, 2012, I began creating this website from scratch (in a modern CMS), adding yet more stuff to be filled out in the future but also bringing the coding more into compliance with Section 508 of the Americans with Disabilities Act. Up to 20% of Americans who access the Internet do it through the use of screen readers or other assistive technology. My effort here is to help to accommodate those folks in the mainstream of American discourse. By day I test websites and documents for Section 508/WCAG 2.0 AA compliance. My regular testing of TheArmchairExplorer shows essentially 98+% compliance throughout the site: I run it past WAVE often and it almost invariably informs me the only red-flag errors on any page are coming from the "AddThis" javascript insert on each page. There are also several alerts and warnings coming from that same snippet of javascript. Direct testing with my own tools returns similar results. The only way I can remove those errors, alerts and warnings is to completely remove AddThis from the site. 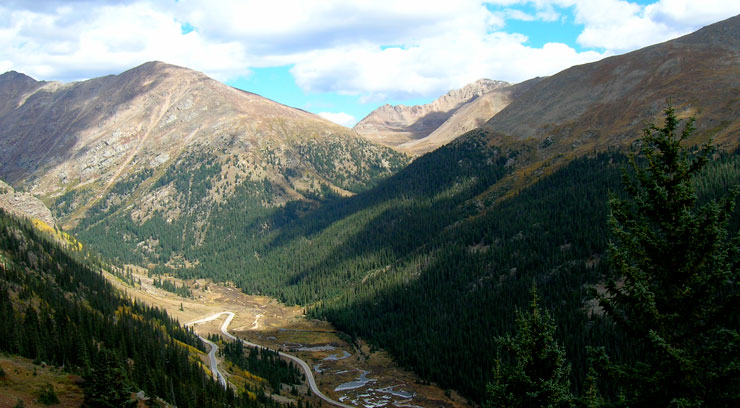 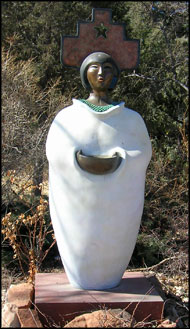 TheArmchairExplorer.com is designed and built by The House of ChaRuut

Neither TheArmchairExplorer.com nor The House of ChaRuut is affiliated with, supported by or endorsed by any state or Federal agency or NGO. This is simply the armchair travels of a grandfather with his grandchildren, supplemented with actual visits to many of the places in our lists... the journey is eclectic and we doubt we'll ever get to the end, but that's a good thing.