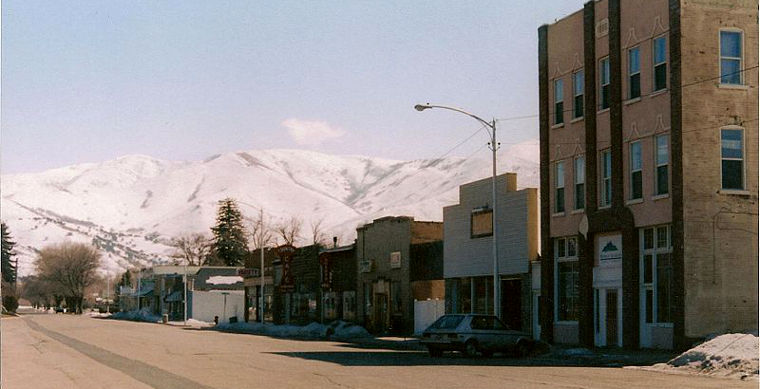 The city of Morgan was named after Jedediah Morgan Grant, a leader in the LDS Church. Morgan is the only incorporated community in Morgan County. About 12 miles to the northwest is the unincorporated community of Mountain Green. Some folks may recognize that as the headquarters of the Browning Arms Company.

Morgan County is a valley in the heart of the Wasatch Mountains. The valley is drained by the Weber River and originally, access was very limited because the Weber River had only cut gorges through the mountain rock at both ends of the exit canyon. In 1855, a group of Mormon pioneers succeeded in making a rough but passable road into the valley. As this was a beautiful, green valley (in contrast to the hot, dry and essentially barren Salt Lake Valley), it wasn't long before there were 15 small settlements in place. Morgan became the county seat in 1868 but building a county courthouse wasn't begun until 1874 and wasn't completed until 1883.

The Union Pacific Railroad was constructed through the valley in 1868-1869. The train essentially paralleled the course of Weber River and when the railroad engineers had finished cutting their way through Weber Canyon, the wagon road beside the tracks was much wider and safer.

Morgan began as an agricultural center but that has changed over time. Farmers these days just don't make the money they used to, certainly not for the amount of work they have to put in. Many folks in the county still operate their farms but they also commute down the I-84 to the cities below for work. And slowly, some of the old farms are being sold and converted into residential developments. 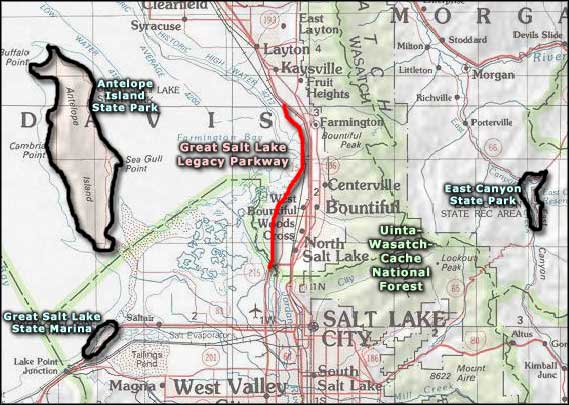