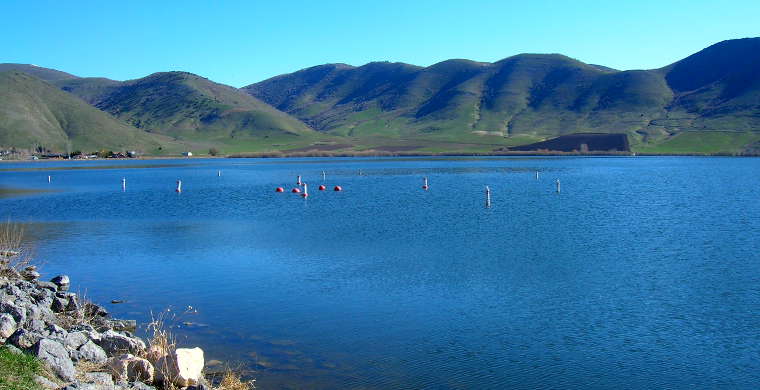 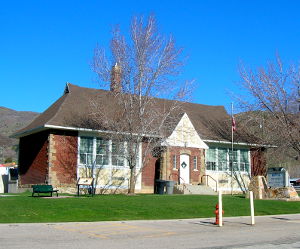 12 Danish families were asked to settle in "Little Valley" by Apostle Lorenzo Snow of the LDS Church. Little Valley is a basin about 2.25 miles long and 1 mile wide that straddles the Indian Trail, a route used by the Shoshone and Paiutes for years, then used by the early mountain men and fur trappers. The Indian Trail ran over the Wellsville Mountains to the area of Brigham City from the south end of Cache Valley. But Snow felt Little Valley was a good place to grow either flax or hemp for use in making cloth, and that is what the 12 Danish families were tasked with.

The first houses were dugouts along Halling Creek in the northwestern part of the valley. Later they built log cabins, but they built everything in the shape of a fort for protection from the Indians. Then the Indians got friendly... and the growing of flax didn't pan out: it was too coarse for cloth but it did make good rope.

In 1864, Church President Lorenzo Snow visited and renamed the place Mantua, after his birthplace in Ohio. The town was platted north of Box Elder Creek in 1864 but was considered part of Brigham City until Mantua was incorporated in 1911. Over the years there were numerous mines in the area, including a few gold mines. There was also a large lime kiln built that provided lime for construction purposes in Brigham City and the Bear River Valley. There were 2 sawmills operating in the area for years, too.

One of the first businesses in Mantua was a fish hatchery established on the southeast side of Maple Creek. It was a reasonably successful business that was finally bought by the State in 1970. Utah Fish & Game uses the hatchery now to improve the Bear Lake Cutthroat trout population.

A view across Mantua from atop the dam

A mountain view from atop the dam 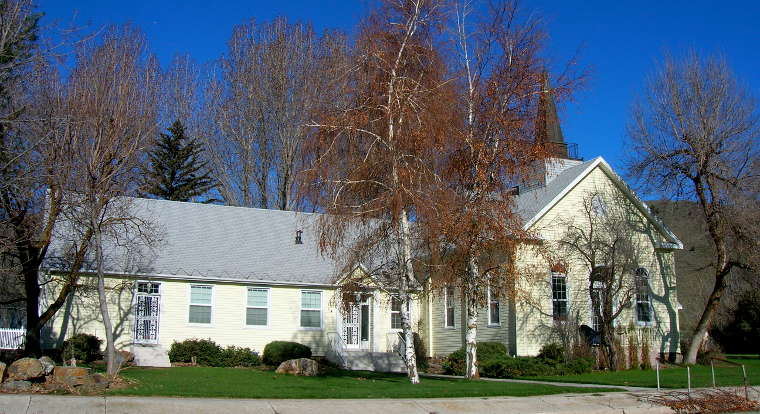