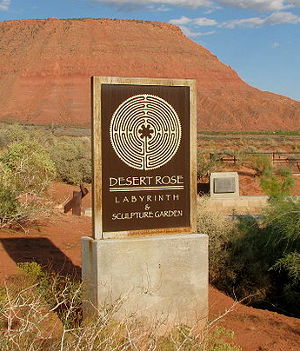 Ivins was named after LDS Apostle Anthony W. Ivins. He didn't object to the settlers using his name, he just asked that they spell it right. But the town began as a dream: several St. George businessmen wanted to bring irrigation water to the fertile soils of the Santa Clara bench. That required the construction of an eight-mile canal leading to the bench from Santa Clara Creek near the Shem smelter. In those eight miles the canal crossed a few deep ravines and ran over several steep mountainsides.

Digging the canal took three years. Four years later, the Ivins Reservoir was finally in place to store water brought in through the canal. So while the work was completed in 1918, it wasn't until January 1922 that the first settlers began to arrive. 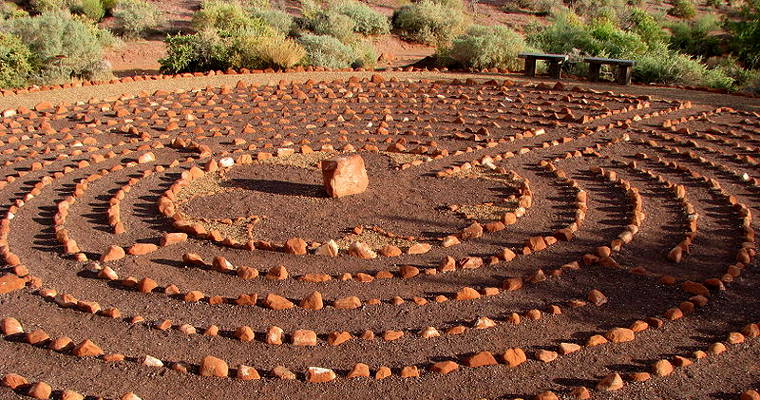 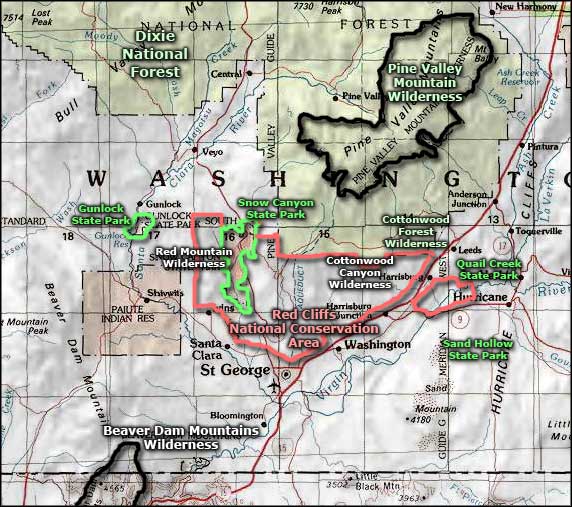