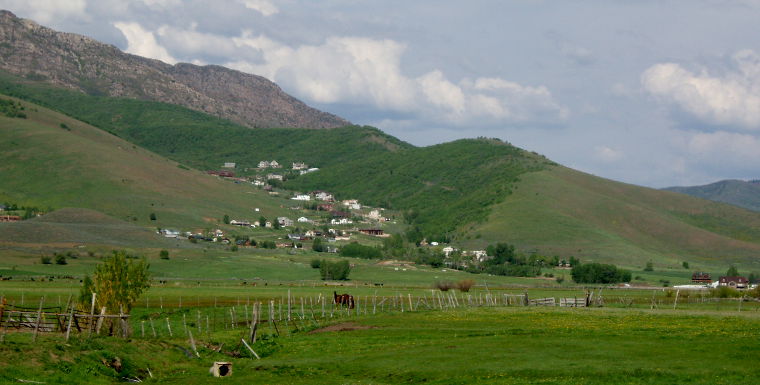 In the countryside near Huntsville 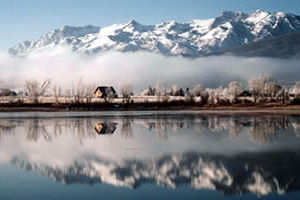 A man named Jefferson Hunt founded Huntsville in 1860. The town had grown enough by 1877 that an LDS Ward was organized with Francis Hammond as Bishop.

In the early days, Huntsville was the center of a cattle and sheep ranching area with significant farming and dairy operations happening, too. Today, on the eastern side of Pineview Reservoir and surrounded by Uinta-Wasatch-Cache National Forest, Huntsville is in the heart of a large recreational area with Snow Basin, Powder Mountain and Wolf Mountain ski resorts nearby. Most folks commute down the hill via the Ogden River Scenic Byway to Ogden for work. 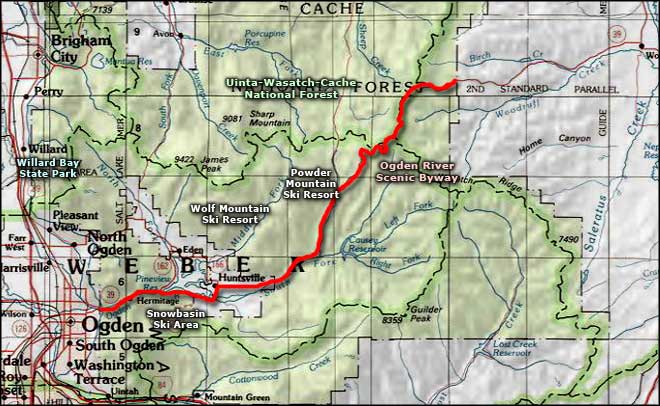