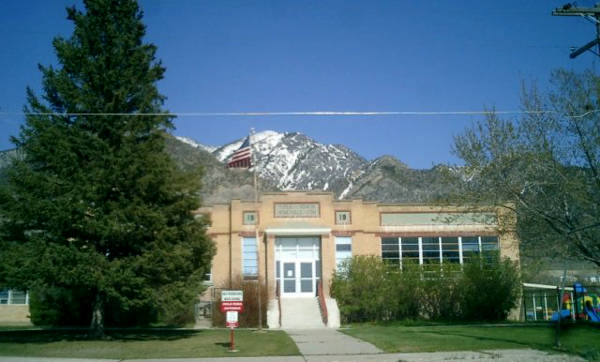 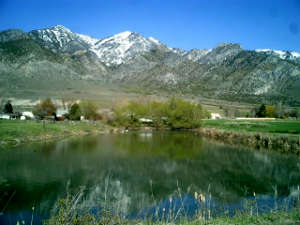 In the Wellsville Mountains

Honeyville is another of those towns in eastern Box Elder County between the I-15 and the Wellsville Mountains. The area was probably first settled in the early 1860's, the first permanent home is recorded as having been built in 1866. The first schoolhouse and meeting hall was built of local stone in 1876 and the first post office was established about the same time. The area was organized as an LDS Ward in 1887 and was given the name of Honeyville then. Honeyville was granted a town charter in 1911 and became a third class city (under Utah state law) in 1980.

Honeyville began as an agricultural town and still is one. However, ground was recently broken on a new geothermal electric generation facility near town.

Photos of Honeyville courtesy of honeyvillecity.com