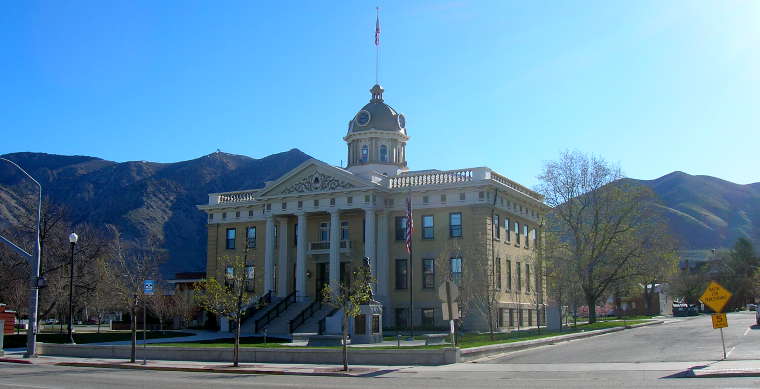 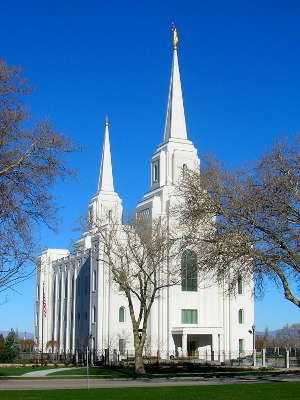 Mormon pioneer William Davis led the first group of settlers to the mouth of Box Elder Canyon in 1851. They dug canals, planted crops and started building permanent homes. LDS Apostle Lorenzo Snow was sent by church president Brigham Young to help the community become self-sufficient in 1853. In 1855, Snow named the settlement Box Elder, after the local tree cover and the canyon. In 1877, Brigham Young gave his last public sermon in Box Elder shortly before he died. After his death, the town elders renamed Box Elder as Brigham City.

1864 saw the beginning of the cooperative movement in Brigham City. First was a mercantile co-op store, then other businesses were added. For 12 years, the Brigham City Co-op was recognized as the most successful of all the Mormon Co-op ventures. But in 1876, things were changing and the co-op started selling some of its businesses to private interests. By 1895, the national and local economy was so bad the Co-op dissolved itself.

World War II saw the construction of the Bushnell General Hospital by the federal government for the treatment of soldiers injured in the war. After the war the hospital became the Intermountain Indian School, which educated many Native Americans until it closed in 1984. After that, some buildings were converted into condos and business offices but some still remain empty.

Brigham City's population boomed in the 1950's and 1960's, particularly with the advent of the space program. ATK Thiokol (the company that produced rocket propellant and still produces the solid rocket boosters for the Space Shuttle) built their headquarters and primary manufacturing facility here. However, as the federal government has reduced spending on the space program over the years, the local economy has been struggling with local job growth essentially flat. 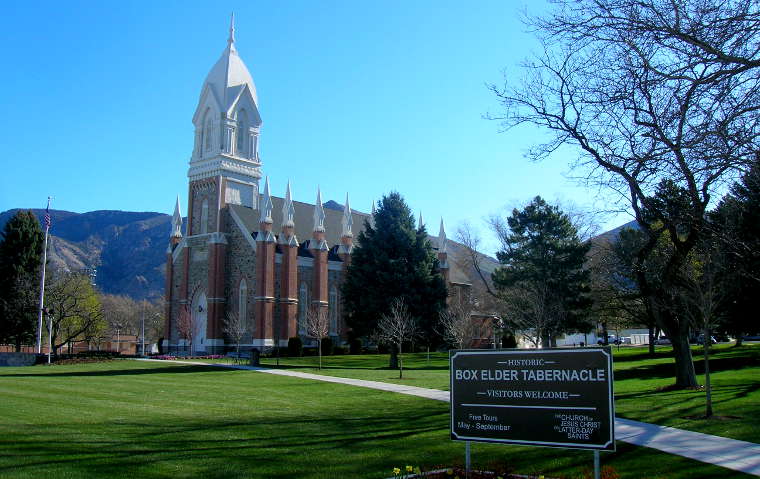