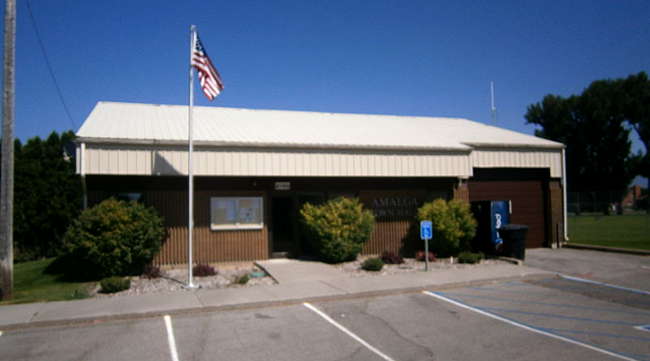 Amalga was founded in 1869 by a Mormon settler named Hans Jorgenson. Other settlers moved in after until by 1891 there were enough people in the area to organize the Alto Branch of the LDS Church. The Amalgamated Sugar Company agreed to build a sugar beet processing plant in Amalga in 1916. That's where the name comes from.

The factory was built in time to process beets for the 1917 season. A railroad spur had been built, a large hotel opened and the Amalga Ward of the LDS Church was organized about the same time. The sugar beet blight struck and the plant was closed in 1929. The equipment was later transported to California and reassembled to work there. The hotel was torn down along with the workers houses, the railroad tracks were removed... What was left was purchased by the Cache Valley Dairy Association in 1941 and was repurposed for the production of Swiss cheese. 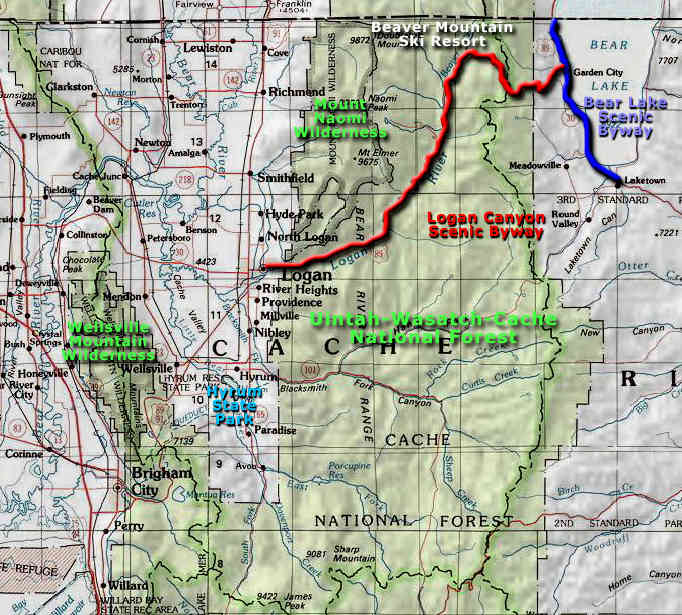