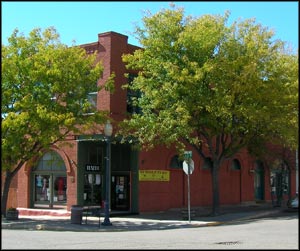 Originally, Raton grew along the railroad tracks near 1st Street. Restaurants, hotels, mercantiles and saloons popped up there to feed the needs of the railroad workers and passengers. But when the automobile became the preferred mode of transportation, 2nd Street became the town's main thoroughfare.

Within the present downtown business area are five blocks of Raton's original townsite. The Raton Downtown Historic District has been listed on the National Register of Historic Places since 1977.

The route over Raton Pass, through the rugged mountains to the north, began as a prehistoric Indian trail and was used by the early Spaniards for trade with the Apaches and Comanches. William Becknell used the same route in 1821 when he blazed the Mountain Branch of the Santa Fe Trail. In 1846, General Stephen Watts Kearny marched the Army of the West through the pass to occupy northern New Mexico during the Mexican-American War. In 1862, a contingent of Colorado Volunteers marched through the area to defeat the Confederate Army at Glorieta Pass (near Santa Fe). The same year, Felipe and Dolores Baca came through the area with 15 families (and all their livestock and other possessions) from Mora, New Mexico, headed to Trinidad and the Purgatoire River Valley to settle. In 1865, "Uncle Dick" Wootton received authorization from both the Colorado and New Mexico Territorial Legislatures to construct and maintain a toll road over the pass. 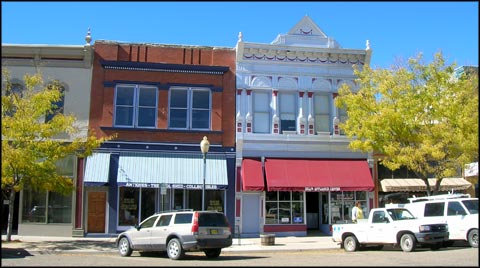 Uncle Dick's road was the preferred method of crossing the pass until the Atchison, Topeka and Santa Fe Railroad arrived in December, 1878. The railroad decided to build a roundhouse and shops near the old stage station at Otero and the town that grew up there reached a population of 3,000 quickly and became known as Raton.

Today, Raton is a bustling community of about 7,000 people. The area is still supported by large cattle ranches and the railroads. Most of the mines in the area are kaput although there is a large coalbed methane gas project going on in the Raton Basin north and west of town. Just southwest of Raton is the NRA Whittington Center, a 28,000 acre ranch offering probably the best public shooting ranges in America. The Whittington Center also offers guided hunting in season. Northeast of town is Sugarite State Park (remains of the old Sugarite coal camp), Lake Maloya (the city water supply) and the entrances to the Lake Dorothey and James John State Wildlife Areas (Colorado). 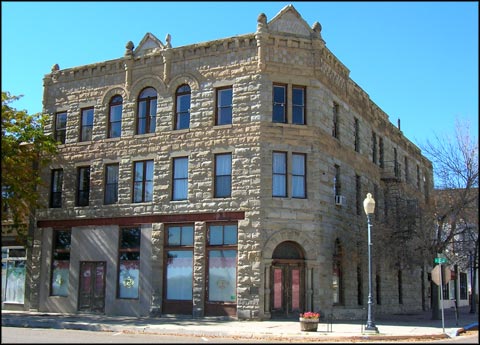 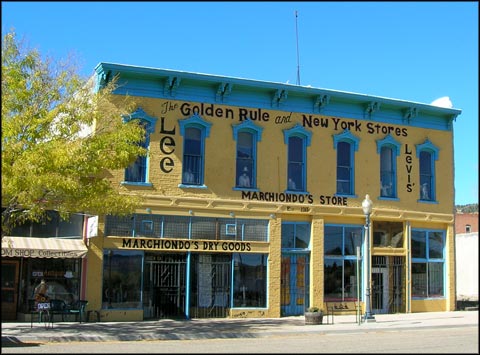 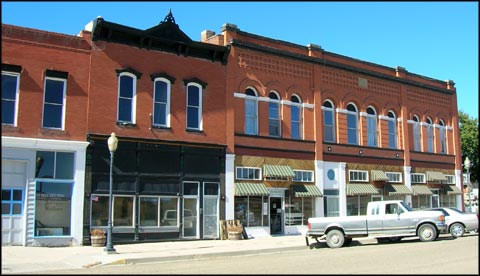