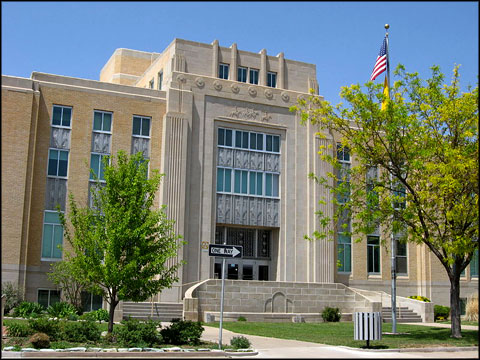 Portales was founded in 1898 and named for a nearby campsite where spring waters gushed from the porches of a pueblo-style house ("portales" means "porches" in Spanish). The third largest university in New Mexico (Eastern New Mexico University) is located here. The Portales area is famous for the quality of its Valencia peanuts, although the area is actually more famous for its dairy industry.

Downtown Portales is laid out in Spanish Colonial design with a central plaza surrounded by buildings. One of those buildings is the WPA-style Roosevelt County Courthouse from the 1930's. The other three sides of the square are occupied by active retail shops. The historic Yam Theater has recently been refurbed.

The America's Dreamtowns Survey, conducted by Bizjournals.com, looked at 577 micropolitan areas and ranked Portales #15 in the nation and #9 in the western US in overall quality of life. The survey was conducted to identify America's most attractive micropolitan areas, giving points to small, well-rounded communities where the economy is strong, the cost of living is moderate, the traffic is light, most folks are well-educated and big city attractions are reasonably close by.

Also, near Portales is the Blackwater Draw Archaeological Site, a well known significant site connecting early man with the presence of the Columbian mammoth, camel, bison, horse, dire wolf and sabertooth tiger. Blackwater Draw has been a focal point of scientific investigations by more than a dozen major universities and the National Science Foundation, the Academy of Natural Sciences, the National Geographic Society, the Carnegie Institute, and the Smithsonian Institute. Because of public interest in the site and the site's long-term potential for more research, Blackwater Locality #1 Site has been declared a National Historic Landmark. 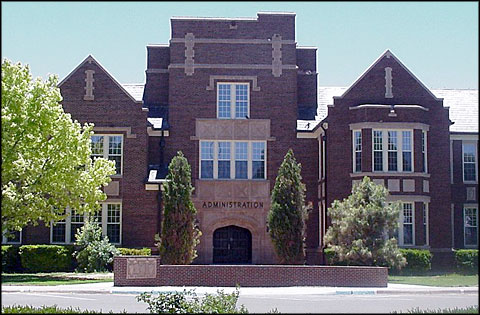