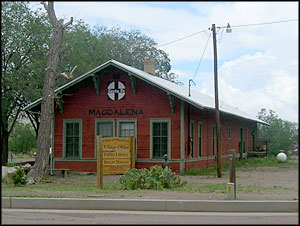 Magdalena was founded to service several silver and small gold strikes in the mountains around the town. It was that ore that got the railroad to build a line to Magdalena from Socorro. It was the cattle and sheep that were driven east from the Plains of San Augustin and other herds driven over the Magdalena Livestock Driveway from Springerville, Arizona, that kept the railroad spur alive, because the mines went boom and bust in just a few years. In 1919, some 21,677 cattle and 150,000 sheep were loaded onto the train at Magdalena.

The mining ghost town of Kelly is 2.5 miles south of Magdalena and that still draws a lot of visitors to the area. The annual Old Timers Reunion and Rodeo is also a big tourist draw. And these days, Magdalena seems to have a large and active artisan group: there were studios and galleries all over town. The Lady Magdalen Art Walk is an annual festival that has contributed significantly to Magdalena's arts and culture community. The Magdalena Hall Hotel and the Bank West Building have recently been remodeled and refurbed. 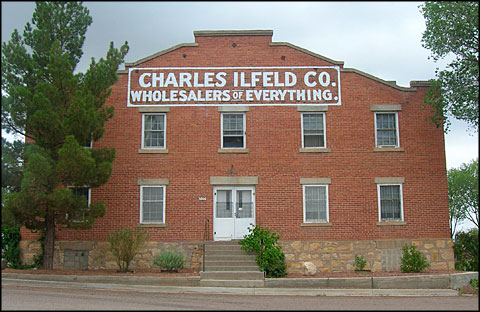 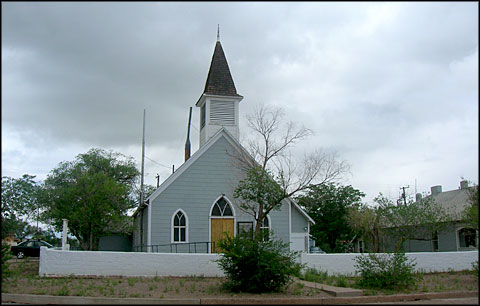 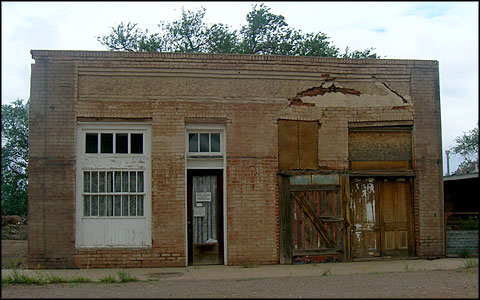 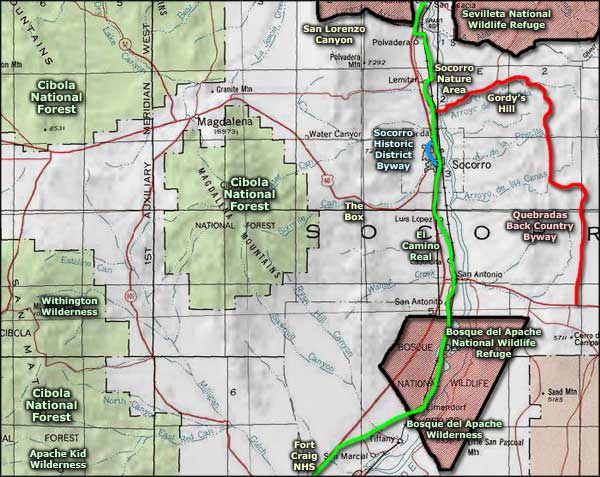