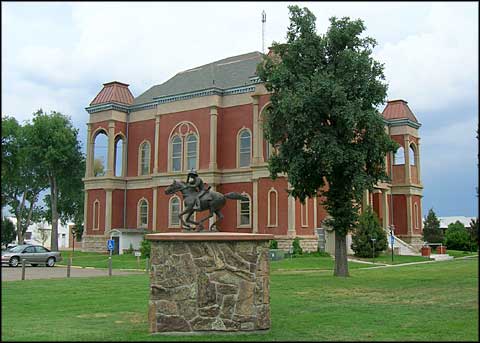 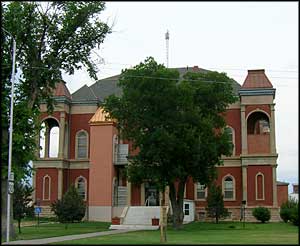 Las Animas is located in east central Colorado on US Highway 50, just north of the original route of the Mountain Branch of the Santa Fe Trail. East of town is John Martin Reservoir, west of town is Bent's Old Fort National Historic Site. South of town is what remains of Boggsville, named for the famous mountain man Tom Boggs. Tom Boggs settled here in the mid-1860's to take advantage of trade opportunities along the Santa Fe Trail. A small community quickly grew up and thrived until the railroad came through in the late 1870's and changed everything. Kit Carson moved his family to Boggsville from Fort Garland in 1867 and it was here in 1868 that his wife, Josefa, died. Shortly after that, he executed papers making Tom Boggs (his in-law) guardian of his children and Executor of his Will. Then he himself was taken to Fort Lyon (a bit further east) where he died almost immediately after enjoying a good buffalo steak (the doctors saw it coming but there was nothing they could do to prevent it).

When the first railroad tracks were laid up the Arkansas River Valley in 1875-6, as usual, they avoided already established communities and built their right-of-way north of Boggsville. This method of doing business allowed the railroad barons to control all the land near their tracks and they made a mint selling off choice parcels close to the new train station. This is how Las Animas came into being, but it was the end of Boggsville. The two photos immediately below this are from the Kit Carson Museum in Las Animas, on the south side of the tracks. I would have taken more photos inside the museum complex but there was no indication on the signage as to how long ago everything was closed or when they might next open.

As in most of southeast Colorado, Las Animas has seen more prosperous days. The Bent County Courthouse is a beautiful structure but, considering the tax base, it could not be built today. Las Animas also has a reasonably new K-12 school complex but the remains of the former schools directly on US 50 just west of downtown are a testament to the prosperity of yesteryear. While I thought about it on my way through town, I didn't stop to photograph the dilapidated, boarded-up remains of what once were impressive structures. Most of the rest of town, though, was in pretty good repair. One of the major elements contributing to the downturn of Las Animas has been the sale of local farmers' water rights to the thirsty (and wealthier) towns and cities further north along the Front Range. As soon as this water is diverted upstream on the Arkansas River, Las Animas loses access to an important resource on these high and dry western plains.

These days there's a lot of traffic on US 50 through town but I don't know how many vehicles actually stop in Las Animas. There's a couple of convenience stores, a hardware store, several restaurants, gas stations, and bars, but no compelling reasons to bring customers into town. For that matter, the local folks I talked to either go west to La Junta or Pueblo, or east to Lamar or Garden City, Kansas, for their big shopping trips. While there's lots of historical stuff around, that doesn't seem to be a big draw for cash-carrying customers. That's too bad because Las Animas is a nice, friendly little town in the heart of America. Folks don't know what they're missing. 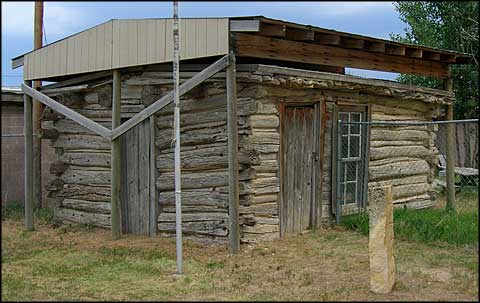 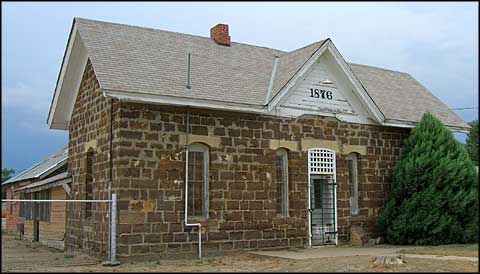 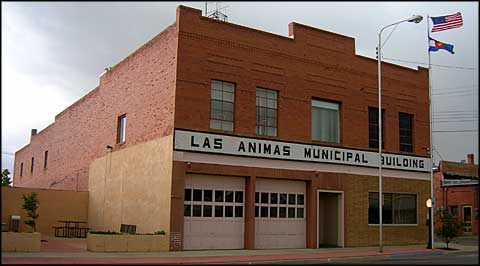 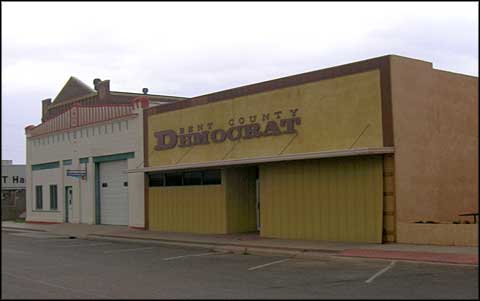 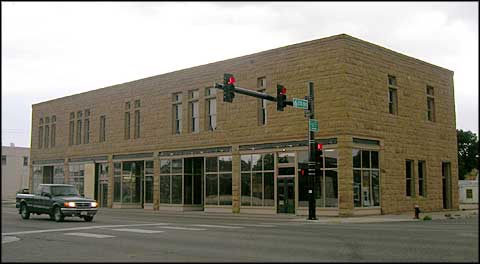