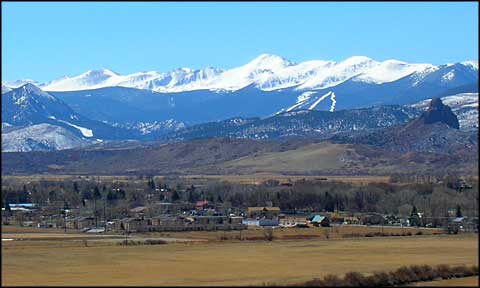 La Veta, Colorado is situated on the eastern side of La Veta Pass through the Sangre de Cristo Mountains and at the northern opening of the Cuchara River Valley. Just south of town is the foot of the West Spanish Peak. At the southern edge of town is the 18-hole, Tom Weiskopf designed, Grandote Peaks Golf Course. La Veta is surrounded by the Great Dikes of the Spanish Peaks - large, vertical granite formations that radiate outward from the Spanish Peaks. These days the town has become known throughout Colorado as an artist colony, although there are still plenty of cattle ranchers and an elk rancher or two. Current day La Veta has three art galleries as well as an art hotel: the eighteen (18) artist inspired rooms of the historic La Veta Inn.

One branch of the Santa Fe Trail led westward into the San Luis Valley via the Sangre de Cristo Pass in northwestern Huerfano County. In 1862, a former sutler with the US Army at Fort Garland, Col. John M. Francisco, and Judge Henry Daigre built Fort Francisco on land purchased from the Vigil-St. Vrain Land Grant, significantly south and west of most of the San Luis Valley-bound traffic. Originally the Fort was a complete square built around an open plaza. The only gateway opened to the north. The Fort was built of adobe one foot thick, with dirt floors and dirt roofs with parapets for defense. 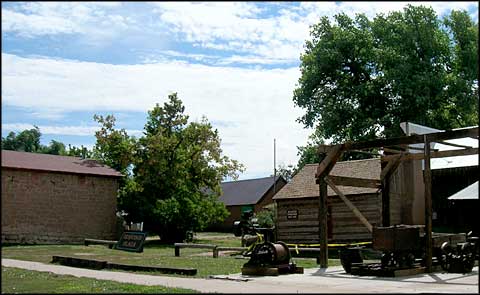 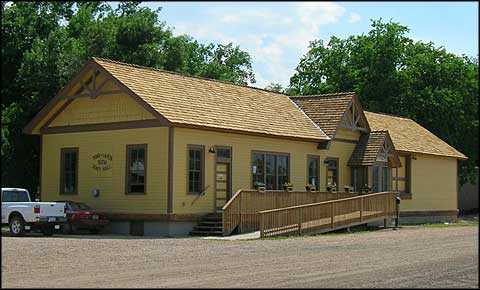 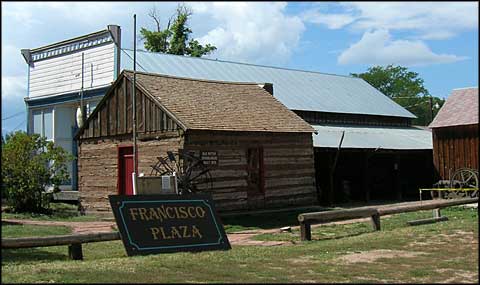 Another view of the Fort 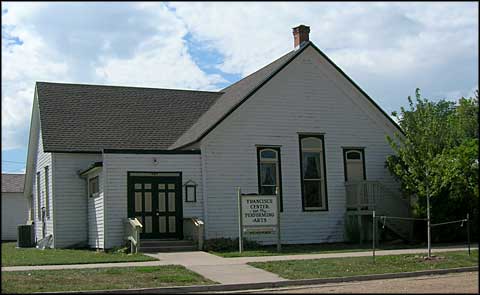 Francisco Center for the Performing Arts 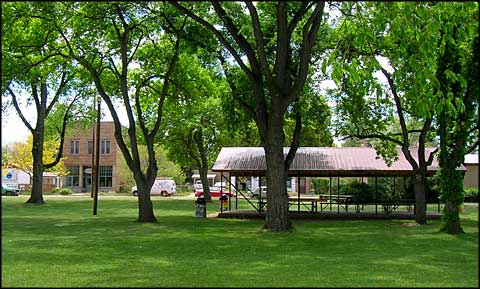 As more settlers moved into this beautiful and fertile valley, the Fort increased in importance as shelter from Indians and as the commercial center for the area. The first Post Office, named "Spanish Peaks," opened in the Plaza in 1871. By 1875 the Indian threat was almost completely gone. In 1876, the Denver & Rio Grande Railway Company built a narrow gauge railroad through La Veta several blocks north of the Fort on its way westward through the newly surveyed La Veta Pass. In 1877, the permanent rail depot was built beside the rails and the business community slowly moved north to it. For many years, this stretch of the line between La Veta and Wagon Creek was the highest railroad track in the world. The old grade can still be seen to the west of La Veta and higher up across Old La Veta Pass. The old depot building at the summit is listed on the National Register of Historic Places. The 1877 La Veta Depot that stands next to Main Street by the tracks was brought down from the top of Old La Veta Pass and installed in town, then refurbed and converted into the new La Veta Town Hall. 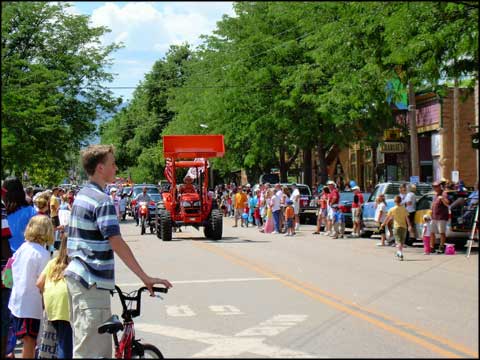 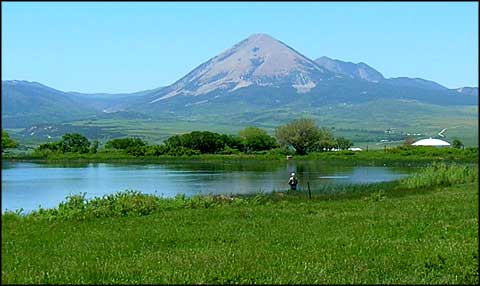 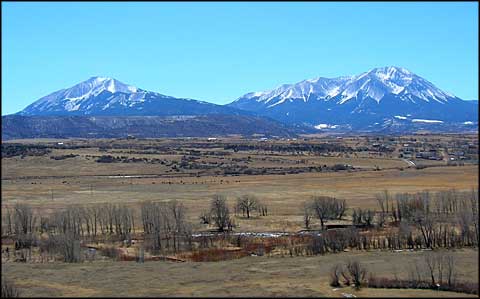